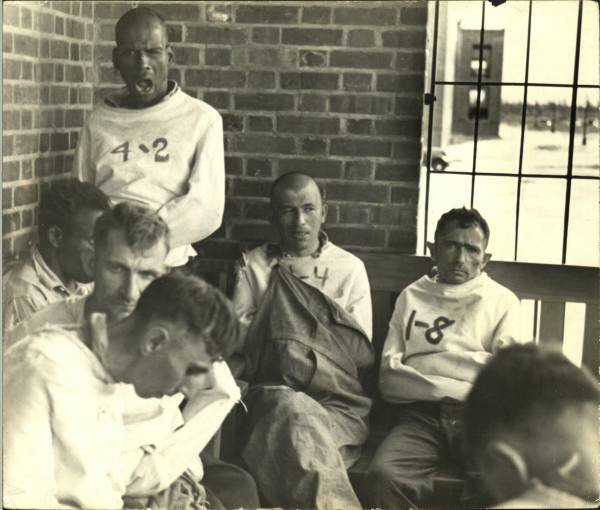 There was a time and place where the worst you could say about the Star-Ledger editorial board was that it had a hopelessly liberal bent. Sure it was annoying. Still, there’s nothing particularly unique about that, right?

Most birdcage liner is made equal.

Then Chris Christie got under Editorial Chieftain Tom Moran’s exceptionally-thin skin. Then it got personal, Sonny. Not business anymore.

These days, the Ledger opinion-slinging page can’t even compliment the Governor without reversing itself for self-serving reasons or assigning original credit to a friendly ideological entity or individual for the the good idea.

Did you read Thursday’s editorial? Neither did we. But a reader pointed how how Moran & Co, in toasting the departing acting Department of Education Commissioner Christopher Cerf, commended the Christie appointee for “following a blueprint that closely matches the reforms pushed by President Obama.”

Other than the Governor’s regrettable decision to back Common Core curriculum standards, a program which is still in its infancy in New Jersey, there are precious few discernible similarities between the two politicians’ respective approaches to education reform.

For starters, Governor Christie consistently backs vouchers as a tool to reform the state’s under-performing schools.

President Obama, on the other hand, has repeatedly taken affirmative steps to undermine school choice at every turn in order to appease his powerful teacher’s union supporters; in some cases, the President’s own justice department led the charge against private school alternatives for poor kids. It’s wanton cruelty. There’s no other way to describe it.

The Republican Governor and his allies have put considerable energy into trying to change the composition of a legal system that continues to protect our de facto segregated and failing education bureaucracy.

The Obama Administration’s habit of paying lip service to school choice advocates with token support for key items like tenure reform is as insulting as it is meaningless in the larger scheme of things, Save Jerseyans.

Is there always enough of a difference between Obama and Christie on education? No.

Is there any truth to the statement that Governor Christie’s people are “following a blueprint that closely matches the reforms pushed by President Obama”?

That statement flies in the face of reason, logic, and reality. Like the Star-Ledger editorial board.