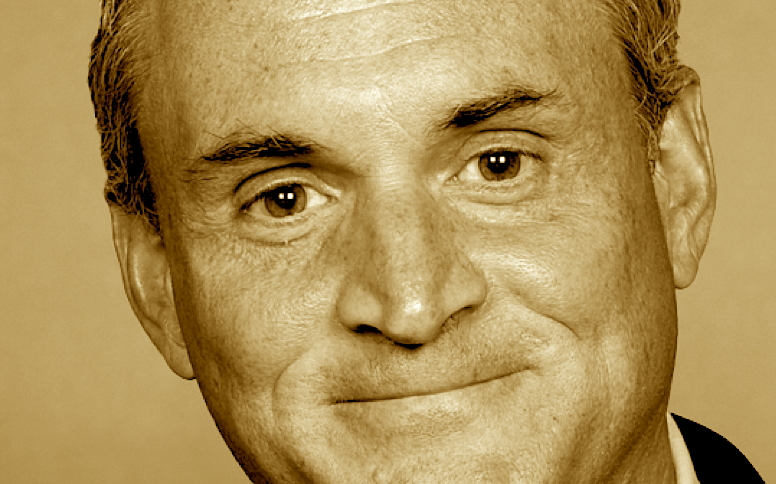 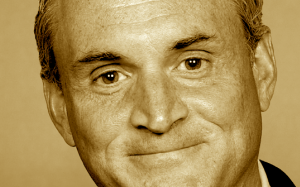 Claiming that an ongoing House ethics inquiry “played no role at all in his decision to resign,” Save Jerseyans, veteran South Jersey Rep. Rob Andrews (D-NJ01) announced his pending resignation today at a presser in his Haddon Heights district office.

He will remain on the job until February 18th, after which time a vacancy will occur. Andrews also endorsed state Senator Donald Norcross (D-5) to replace him at the press conference, brother of party boss and media/medical mogul George Norcross III.

Tuesday’s original story from the Inky:

Andrews, a Democrat in his 24th year in the House, will resign around President’s Day weekend, the source said. He will take over a public affairs job at the firm, according to the person, who spoke on the condition of anonymity and did not want to name the firm in advance of Andrews’ announcement.