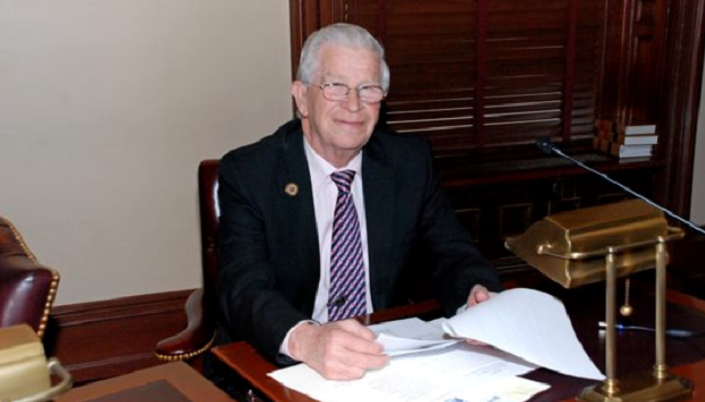 I’m told the state senators will make an announcement concerning Bridgegate as well as the comptroller report concerning corruption at the defunct Newark Watershed Commission, specifically calling for the legislature to investigate how Newark spends taxpayer dollars, at a 10:30 a.m. Thursday press conference from the minority party’s office.

Don’t expect any mercy from these notoriously independent politicians. Senator Thompson, who also serves as chairman of the Middlesex GOP, initially called for an investigation into the Booker/Watershed fiasco last week. Rice, for his part, reacted to Cory Booker’s U.S. Senate primary victory to Politico back in August by exclaiming, “[t]hank God he’s out of Newark.”