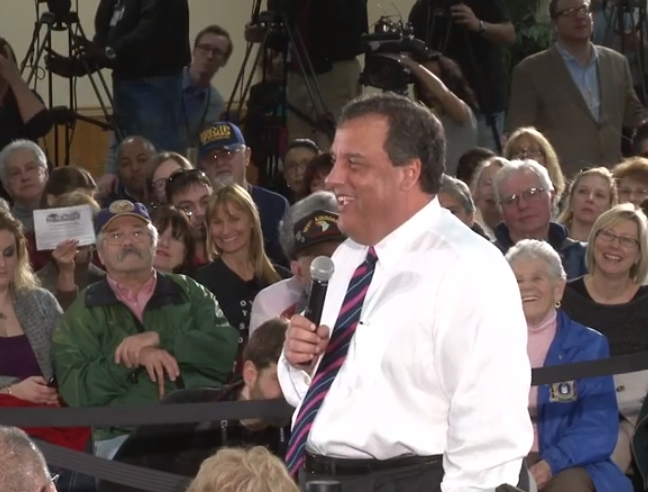 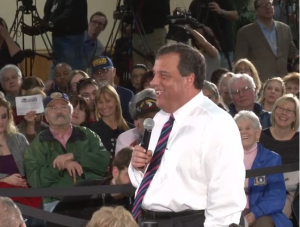 Critics will undoubtedly scoff at the news, Save Jerseyans, but the NYT reported Monday morning that a one million dollar internal review of the Christie Administration’s handling of Bridgegate has cleared the Governor of any wrongdoing:

Questioned about the credibility of an internal inquiry, Mr. Mastro said there was no incentive to sugarcoat the findings. Any shortcomings of the investigation are likely to be exposed by parallel investigations now underway, by the State Legislature and the United States attorney in New Jersey, Paul J. Fishman.

“At the end of the day, we will be judged by whether we got this right,” said Mr. Mastro, who called the review “comprehensive and exhaustive.”

Much about the review remains secret, and Mr. Mastro declined to describe any specific content before its release. But it is expected to lay out a detailed narrative of the events, motivations and communications leading up to the closing of the lanes, which snarled traffic in Fort Lee, N.J., for thousands of commuters last September.

According to those familiar with the report, it will also address what and when Mr. Christie and his aides knew about the lane closings; analyze the structure, practices and culture of the Christie administration that contributed to the scandal; and issue pointed recommendations to prevent such conduct.

You can also click here to visit Save Jersey‘s own Bridgegate archives.