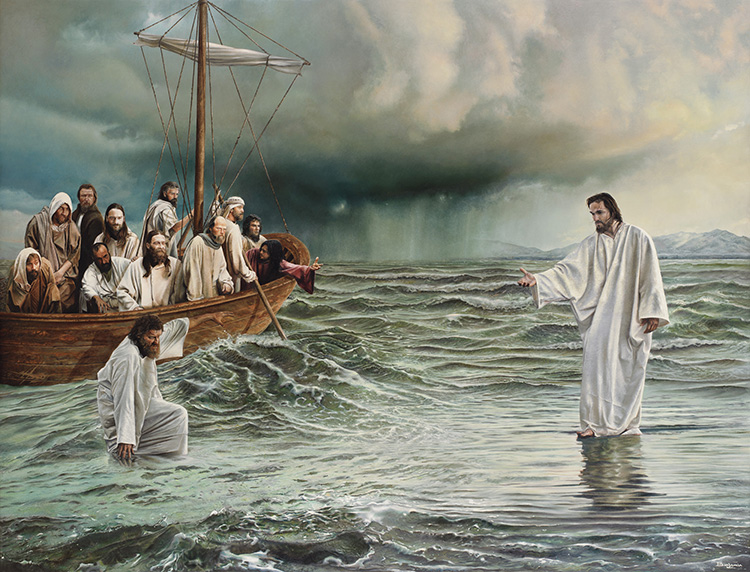 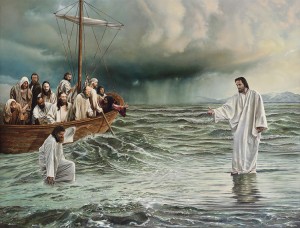 Cory Booker (D-Twitter) participated in the Senate Democrats’ all-night climate change talkathon on Monday into Tuesday, Save Jerseyans, ’cause shoring up a treasured talking point based on shoddy science is clearly a higher priority than the fact that his adopted hometown (Newark, not Palo Alto) continues to suffer from rampant violence and unemployment.

We did, however, learn something exciting and new in the wee small hours of the morning:

Cory Almighty is a master of not just Twitter but the oceans, too.

“I just do want to say that right after I turned 17 and got my New Jersey driver’s license, one of the earliest places I drove was a trip — the only trip I have ever taken was to Hawaii,” said Booker to a weary but clearly amused late night audience.

In Booker’s defense, it’s not like he referred to Hawaii as the 57th state or anything.

It was about 3 o’clock in the morning when he flubbed the laws of physics from the floor. He readily accepted a correction offered by Sen. Martin Heinrich (D-NM). Even a god needs to accept his or her limitations, folks.

Walking on water for the media is impressive enough! No need to gild the lily by claiming to be able to float a multi-ton SUV across the Pacific. Driving to Hawaii is already a clear one-up on President Obama who only promised to lower the seas but, to the best of my knowledge, never came through.