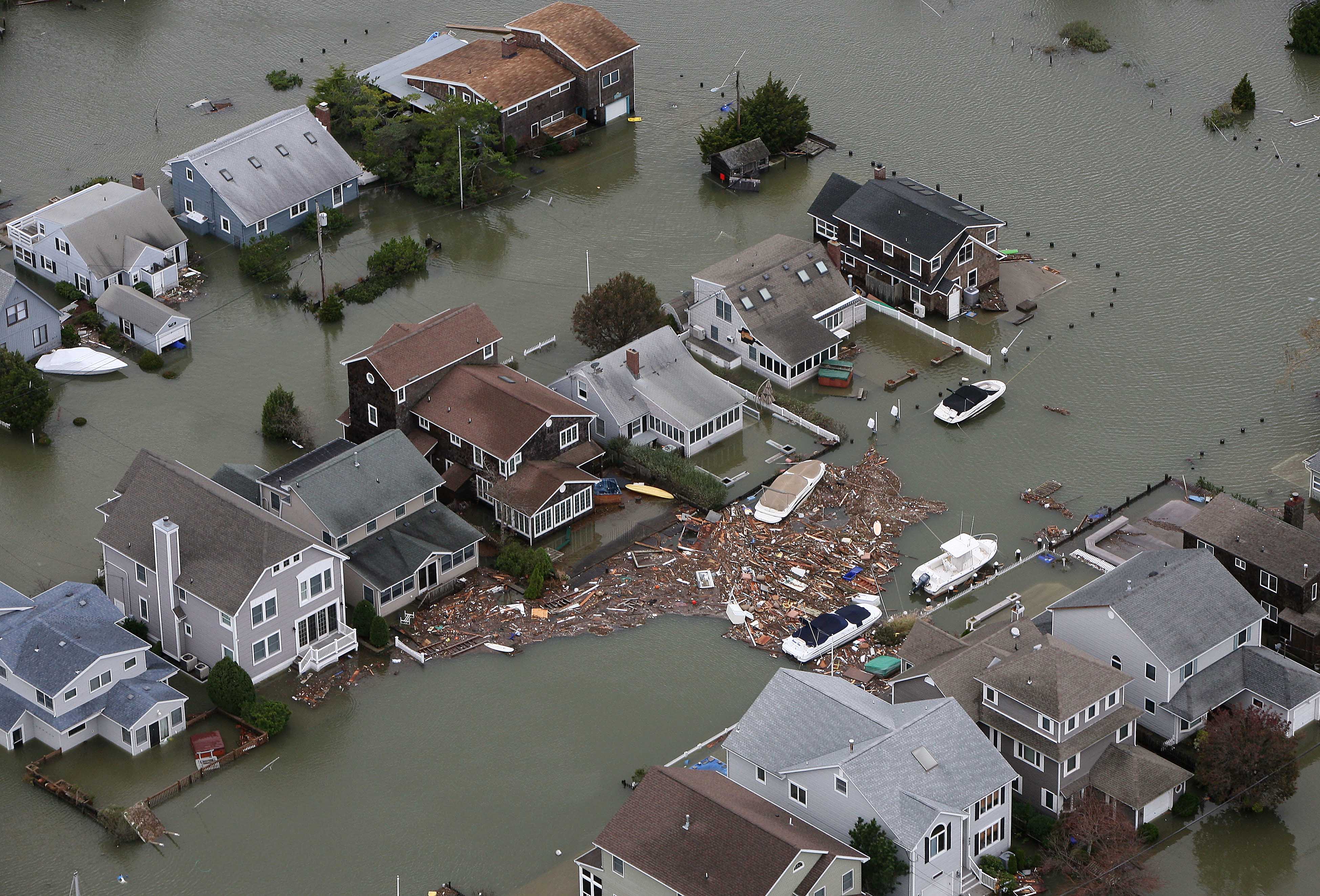 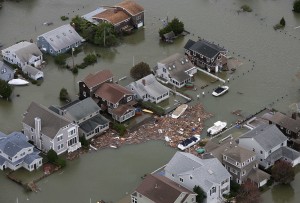 A federal Department of Homeland Security audit found, according to NJ.com, that Chris Christie’s state government “did not violate any rules in awarding a no-bid contract to a politically connected company to haul away debris left by Hurricane Sandy.”

I wouldn’t be surprised to see a similar federal report pertaining to Hoboken Dawn Zimmer’s Sandy aid allegations drop sometime after the 2016 presidential election. You heard it here first.