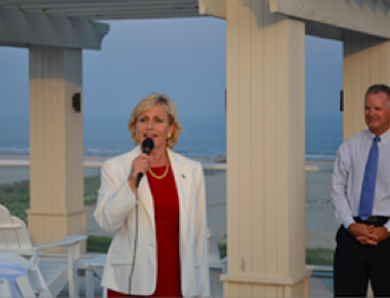 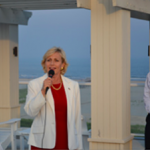 It’s nothing I haven’t said before, Save Jerseyans, but Lt. Governor Kim Guadagno took the opportunity of today’s Bridgegate/Sandygate internal report release to defend herself from Hoboken Mayor Dawn Zimmer’s accusations:

“When I addressed the allegations made by Hoboken Mayor Dawn Zimmer in January, I categorically denied them as false and illogical. I also stated that my position would be borne out by a full evaluation of the facts. Now, after an exhaustive review, it is clear that Mayor Zimmer’s allegations do not stand up to scrutiny, and in truth, are demonstrably false based on contemporaneous documents, other witness accounts, and her own prior statement(s), all contained in the report. In fact, Mayor Zimmer’s version of events was and is fictional.”