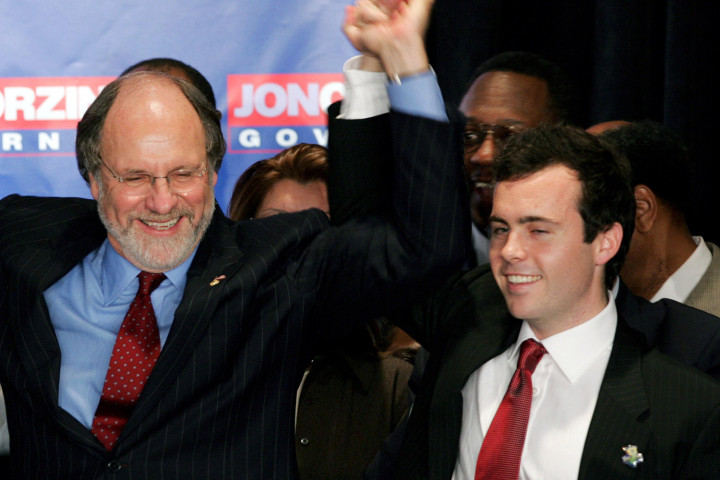 It’s being reported that former Governor Jon Corzine’s 31-year old son was found dead in the past 24 hours, Save Jerseyans. No known cause of death has yet been disclosed.

The youngest son of Chris Christie’s predecessor, Jeffrey Corzine (pictured right) was a fixture of his dad’s press conferences, including when his father was released from the hospital following a near-fatal traffic accident on the G.S. Parkway.

Horrible, horrible news. We’ve certainly given Jon Corzine plenty of well-deserved grief over the years, that’s no big secret to regular readers, but the pain he must be feeling right now is hard for anyone to fathom who hasn’t lost a child.

I can’t empathize; only genuinely sympathize.

The prayers and well-wishes of the entire Save Jersey family go out to the Governor and the entire Corzine clan at this extremely difficult time.

43 thoughts on “Corzine’s Son Passes Away”