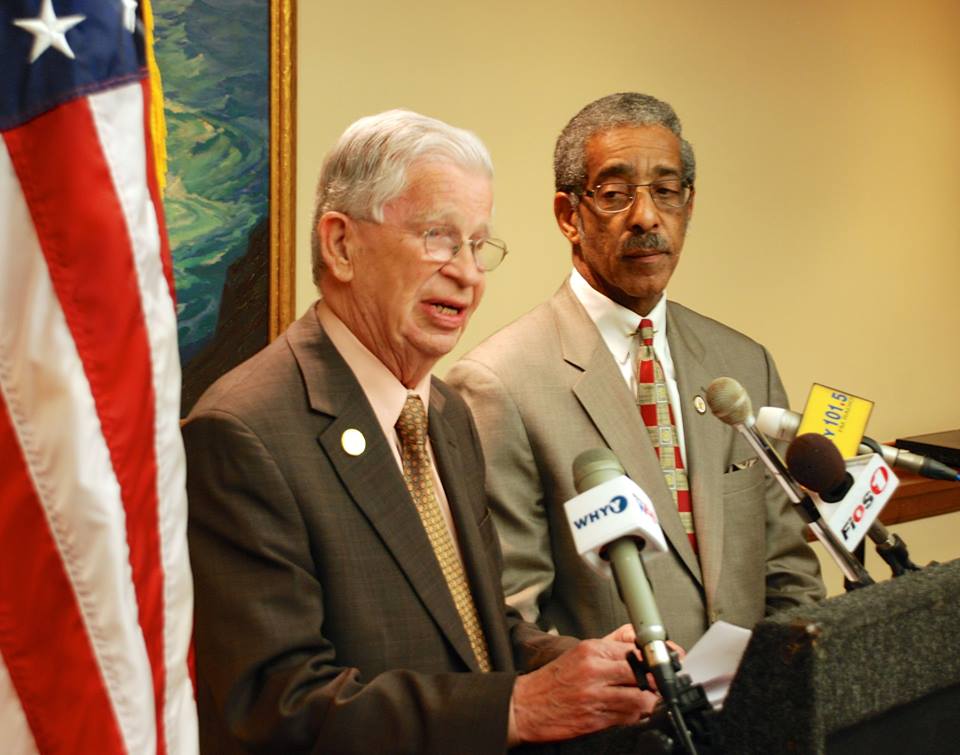 You remember Cory: the guy who drove to Hawaii?

Thompson and Rice are specifically asking you to sign this online petition.

“We reject the notion that one legislator, or a handful of lawmakers, should determine how to use the taxpayer-funded ‘Select Committee’ over the next two years,” Sen. Thompson said. “The New Jersey legislature and all of its committees and powers are beholden to the people of this state. Taxpayers all across New Jersey — who give $100 million a year in state tax dollars as well as federal funds to the City of Newark — can now use this petition as an avenue to urge an investigation into abuses and cover-ups in the state’s largest city. Many Senate and Assembly Republicans support this initiative.”

The unlikely duo first requested an investigation last month following the release of scathing N.J. Comptroller report alleging large-scale fraud, abuse of power, mis-allocation of funds, and a host of disturbing oversight issues including the fact that then-Mayor Booker apparently didn’t provide any!

But we won’t be able to know the full truth and hold anyone accountable unless the legislature quits doling out selective partisan justice and starts doing its job protecting the people of Newark and the non-Newarkers who pay the property taxes responsible for propping up our state’s most populous urban center.

“I’ve said it for the past several years: we’ve been suffering a Newark-gate,” Sen. Rice added. “Some of my Democratic colleagues agree that we need this ‘Select Committee’ investigation. There is no better example of a place that needs a full-out inquiry into abuses of government power. There is no better place to use legislative subpoena power, because the people need to know all the answers to prevent such abuses from happening again anywhere in New Jersey.”

Sign their petition and share it with your friends, Save Jerseyans. Time’s a wastin’ and so are your tax dollars…