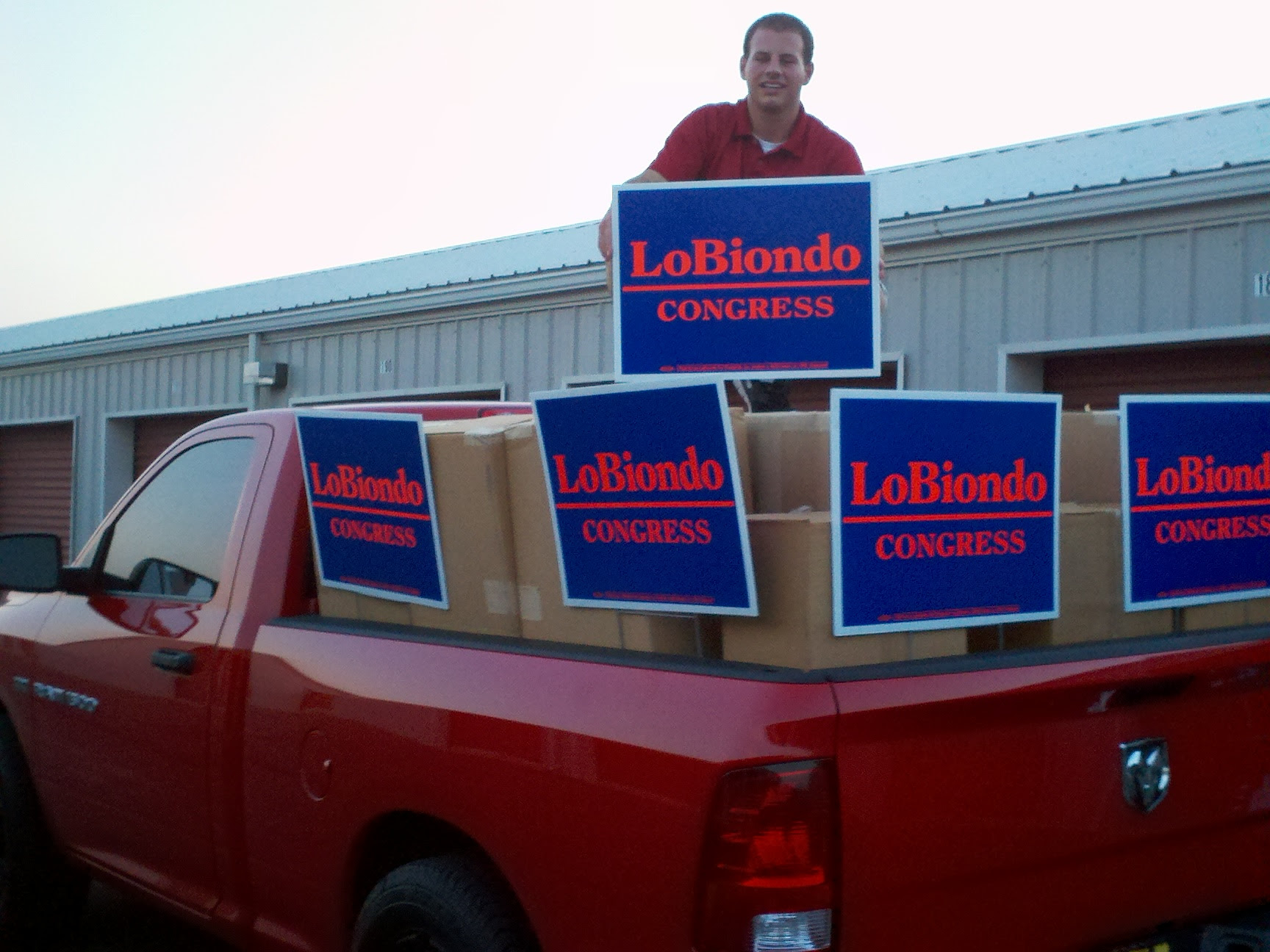 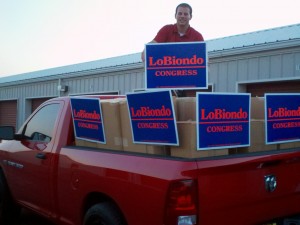 This year’s hot congressional contests are happening further north, in CD3 and CD12, but that doesn’t mean elections are cancelled everywhere else, Save Jerseyans.

For starters, the reelection campaign of Rep. Frank LoBiondo (R-NJ02) is kicking off a one-day, 8-county bus tour on March 29th. It all starts with a kick off rally at 8:00 a.m. in Ocean City followed up by a host of stops and wrapping up in Egg Harbor Township.

A fierce opponent of Obamacare, LoBiondo drew the ire of conservatives in recent cycles by backing card check, cap and trade and, most recently, raising the federal debt ceiling without strings. The 9-term incumbent missed out on a potentially robust general election challenge when state Senator Van Drew took a pass; Democrats are defaulting to criminal attorney Bill Hughes whose father was succeeded by LoBiondo. Former Absecon school board member Mike Assad is his declared primary opponent.