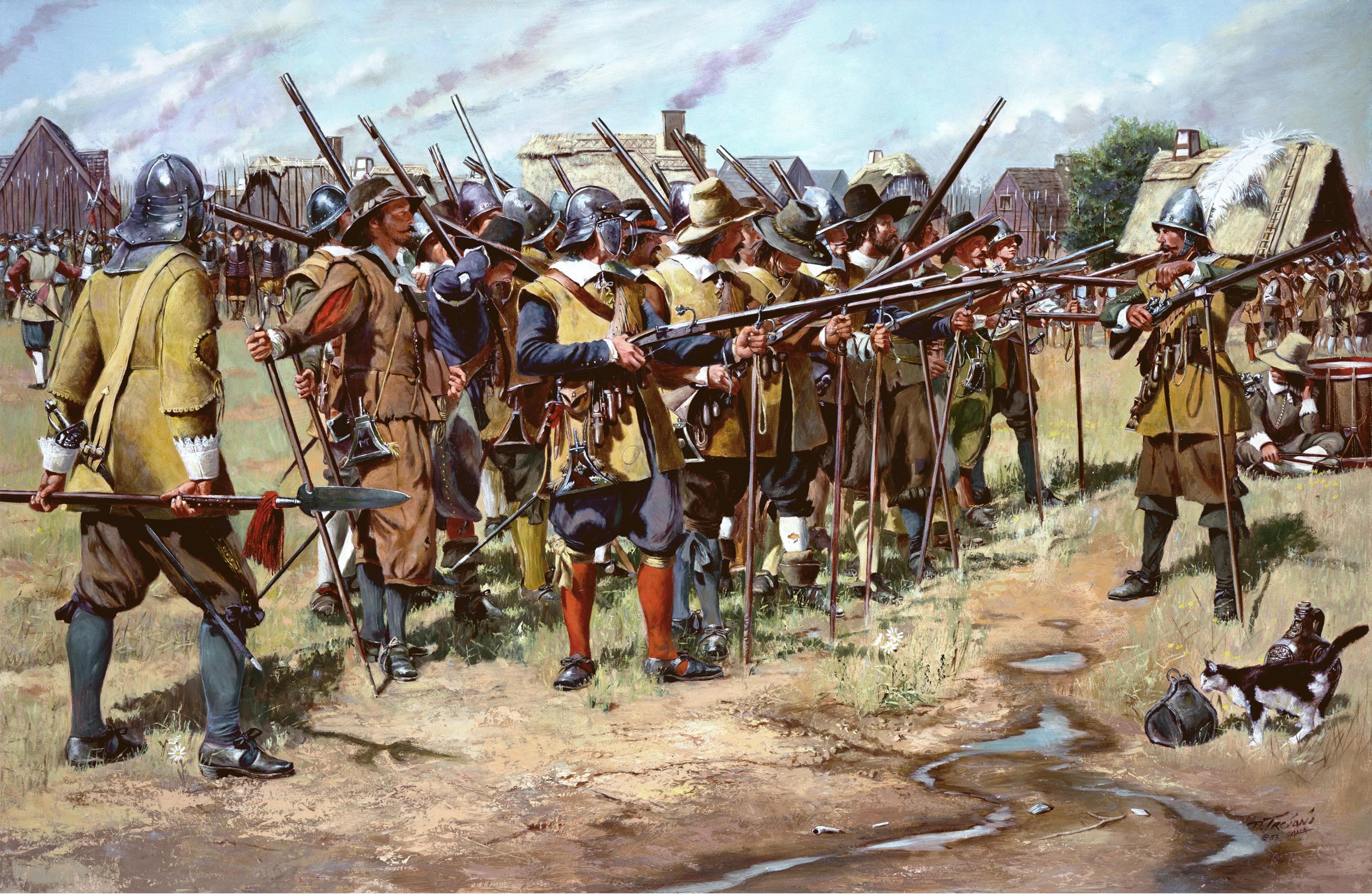 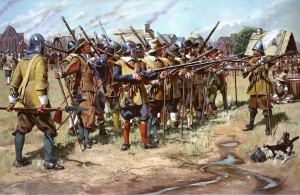 Everyone keeps asking me how their legislators – specifically, the GOP members – voted during Thursday’s Assembly 10-round ammo magazine restriction floor roll call.

The final roll call was 46 in favor and 31 against, Save Jerseyans. It was a party-line vote with four exceptions…

For starters, Asm. Christopher J. Brown (R-Burlington) – not the one from Atlantic! a common mistake in state political circles as of late – was the sole Republican YEA vote.

On the other side of the aisle, Democrats Bob Andrzejczak of Cape May County, John Burzichelli of Gloucester County and Celeste Riley of Cumberland broke ranks and voted against the bill. Ironically, Burzichelli and Riley’s LD3 running mate is none other than Senate President Steve Sweeney who is leading the charge to get the measure through the legislature.

The motivations at work here are pretty clear. Andrzejczack and Burzichelli want to be reelected in their rural districts; Riley is reportedly planning on running for clerk in Cumberland against the popular incumbent Republican Glorio Noto, so like her South Jersey Dem counterparts, she isn’t looking to take one for the team on something THAT unpopular at the moment, particularly when they don’t need the extra votes for passage.

Sweeney, on the other hand, is already running for Governor in 2017 (or sooner), and since a successful bid requires winning a Democrat primary, the electorate for which is much bluer than it is in LD3, Sweeney frankly doesn’t give a damn how his legislative constituents feel on the matter.

Any questions? Put’em in the comments.