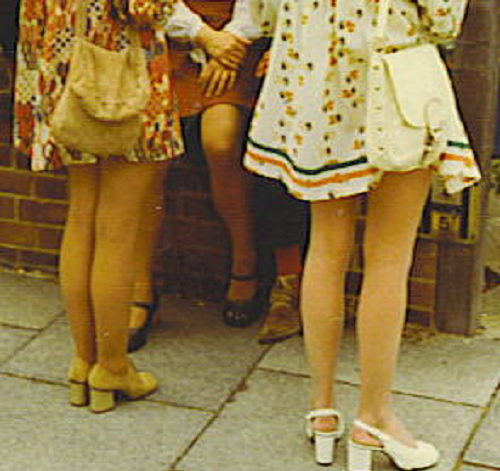 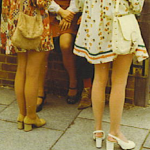 Senate Republican Leader Tom Kean Jr. wants to criminalize “upskirting,” Save Jerseyans, in the wake of a highly-publicized Massachusetts Supreme Court opinion on Wednesday in which that state’s high court ruled “upskirting” legal.

The Bay State is already moving to correct it.

“We must do everything possible to protect women in New Jersey from this sickening act, which like other offensive actions involving photos or videos has the potential to be popularized by the internet if that hasn’t happened here already,” said Kean (R-Union, Somerset, Morris). “We need to make it clear that this is an illegal act in New Jersey that will not be tolerated.”

The Senator gave himself a self-imposed March 17th deadline to introduce the measure.

“I look forward to working across the aisle to get this passed immediately,” Kean added.

“Plain view” doctrine is a common exception to an individual’s privacy rights. It’s hard to imagine how a woman wearing a universally-accepted piece of clothing over her bottom half doesn’t have a reasonable expectation of privacy down there (as the defense successfully argued).

Would it be okay for a drone to take a down-shirt photograph of a woman wearing anything less-concealing than a turtle neck or sweatshirt?

Think it through, people.