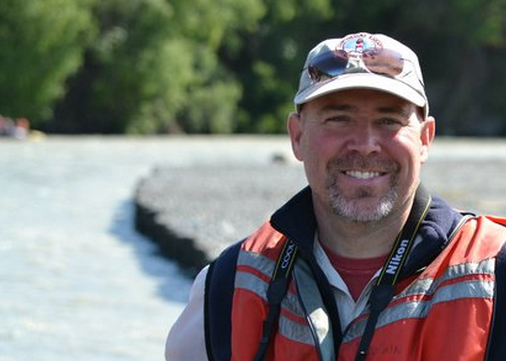 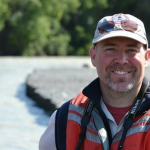 He rolled out the backing of Lacey Township’s GOP committee on Thursday and, this morning, announced the support of Point Pleasant.

“As we continue to try and recover from Sandy and improve the economy, we are confident that Tom will be an asset in Congress on both fronts,” read a joint statement issued by Club President Tom Szymanski, GOP Municipal Chairman William Hoey, Council President Bob Sabosik, Councilwoman Toni DePaola, Councilman John Wisniewski, Councilman Bill Borowsky and Councilman Joe Furmato. “Tom will have our votes at the March 19th Ocean County Republican Convention and our full support in both the June Primary Election and November General Election. We look forward to working with Tom as the next Representative from the 3rd Congressional District.”

“I’m grateful for the Republican leadership in Point Pleasant and their strong show of support for my candidacy,” added MacArthur in his campaign’s release announcing the endorsement. “I look forward to working with them to win this campaign and best serve the people of Point Pleasant.”

MacArthur’s successful efforts to secure the lines in both Ocean and Burlington counties makes him the odds-on favorite for the GOP nomination in June though, given his name recognition and reputation for aggressive politics, opponent Steve Lonegan can certainly stay in the mix for the next three months if he so desires.

“This year’s election for Congress in the Third District is critical to the future of Lacey Township and Ocean County. While there are a number of exceptionally qualified Republican candidates to choose from, we believe that one stands out from the rest. Tom MacArthur’s combination of private sector experience as a successful businessman and entrepreneur, and his ability to wage the kind of campaign necessary to win one of the country’s most competitive congressional districts has earned him our endorsements and our votes at the upcoming Ocean County Republican Convention. We look forward to working hard on Tom’s behalf and helping him win election to the United States House of Representatives this November.”

Both announcements have more to do with deflecting a rumored floor challenge by Toms River councilman Mo Hill, a man with an impressive resume who is pushing an anti-carpetbagger argument to peel off GOP backing despite losing the screening committee’s endorsement (MacArthur is from Morris Co.; Lonegan is a Bergen guy).

Hill surrogates claim to have the backing of Toms River and Brick Republicans, a formidable coalition if true and possibly enough to survive the first convention vote on March 19th, but there’s been no public pledge from either municipal organization as of yet.