REPORT: Fitzhenry Out of Bergen Race 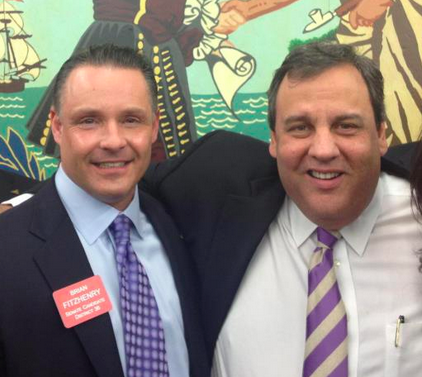 And then there were three, Save Jerseyans?

Fitzhenry’s decision comes after a disappointing showing at last week’s policy committee meeting when he finished 4th out of four candidates.

While no official announcement has been made, Fitzhenry reportedly missed a key GOP meeting over the weekend and the LD36 Facebook page affiliated with his supporters has switched over to boosting Bernadette Walsh and Bob Avery in the last 24 hours. The fourth candidate, Dr. Deirdre Paul, finished 2nd at last week’s policy committee gathering.