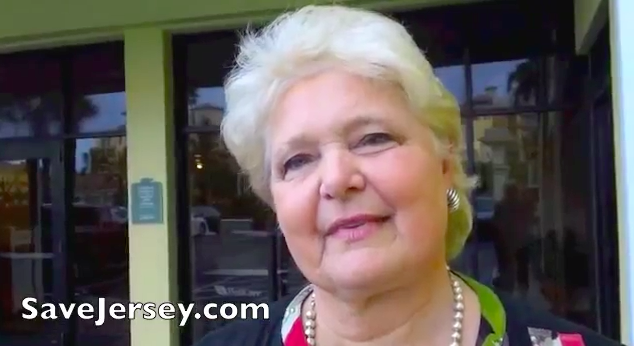 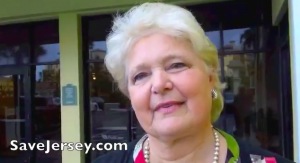 “When you sell your home in New Jersey, you’re getting whacked by this arbitrary tax, and that’s wrong,” Senator Allen said in an explanatory release. “This initiative will help struggling homeowners, including those who might be facing short sales or foreclosures. It will save property owners across this state a burden of thousands of dollars, which particularly hurts those who have lost equity in their homes due to the economic recession.”

Our own Joe Sinagra also wrote a rather extensive piece on Wednesday detailing the history of these insidious fees.

The problem, as always, is that the legislation will need Democratic support to clear the legislature. It might prove to be a bridge-too-far from a far-left institution that’s currently considering gas tax hikes.

“Democrats in New Jersey have a rich history of making New Jersey more expensive for people to bloat government,” Allen continued. “But under this governor it’s clear we have the opportunity to bring taxes back in line to make our state an affordable, attractive place to be.”

There was a dream that was Rome…