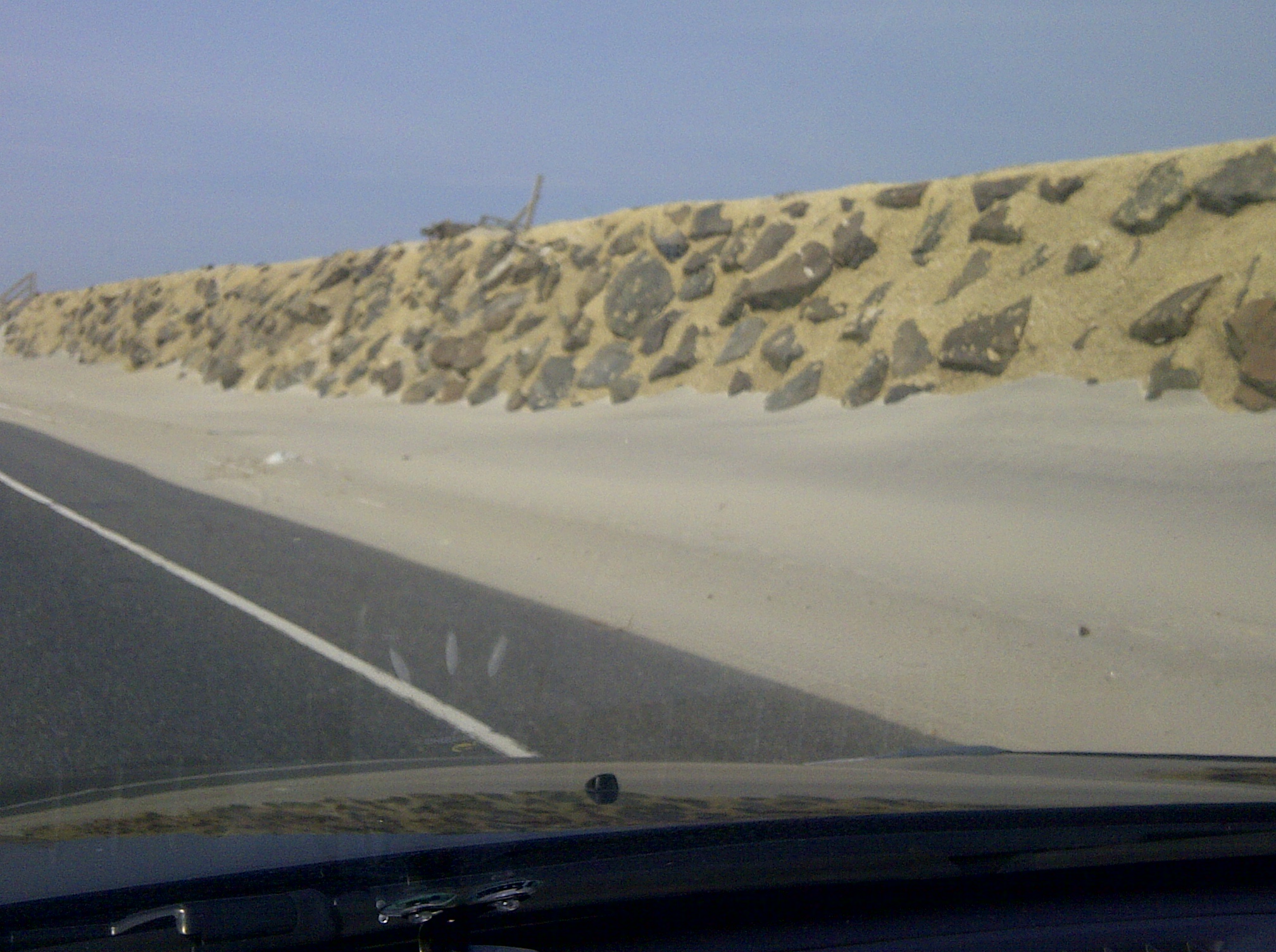 Six state Senators representing Monmouth and Oceans Counties have written to New Jersey’s U.S. Senators and Members of Congress asking for help in correcting inequities and inefficiencies in the federal government’s response to Superstorm Sanday.

With all those agencies and initials, how could anything be going wrong?