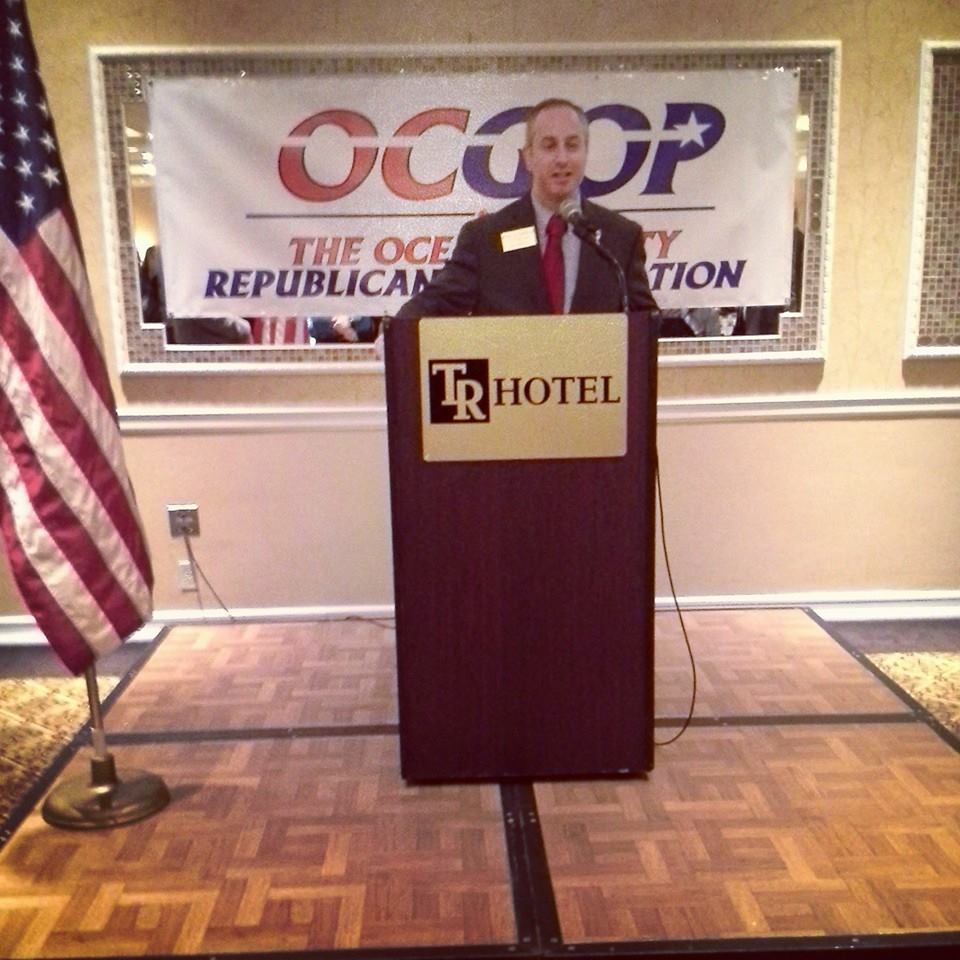 Hudson and Burlington are declaring for the first time; Hunterdon needed a new horse to back after Bob Turkavage failed to qualify for the primary ballot on Monday.

Monmouth’s Rich Pezzullo claims three lines: Camden, Union, and his home base of Monmouth. Professor Murray Sabrin is the endorsed candidate in Middlesex. A few key counties (such as Bergen and Cape May) have opted for “open” primaries.

Want to know more about Brian? Click here to watch our extensive sit down interview.