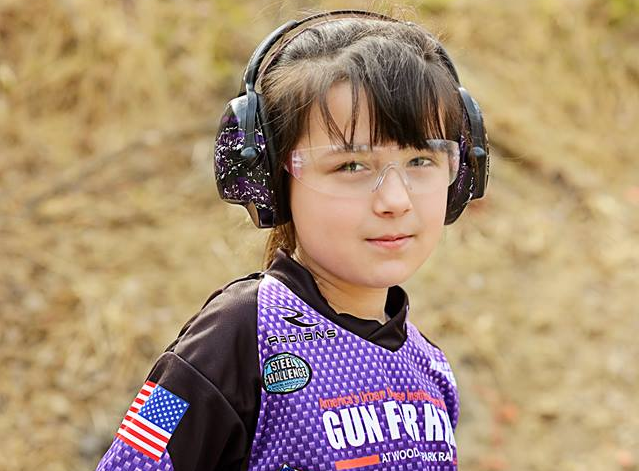 Here’s a soul-affirming update to round out your work week:

The 9-year-old competitive shooter Shyanne Roberts who Save Jersey introduced to you (with viral implications) last month continues to gain a following nationally, Save Jerseyans. Big time.

This weekend, Shyanne is a guest of the National Rifle Association (NRA) at the organization’s annual conference in Indianapolis, and I’m told the pint-sized heroine will be appearing at the Million Moms Against Gun Control Group rally happening simultaneously in the Circle City. She’s picking up sponsors, making media appearances and kicking up quite a stir in Second Amendment circles ever since she schooled Trenton Democrats during a mid-March hearing on legislation to limit magazine capacities in New Jersey. It’s good stuff!