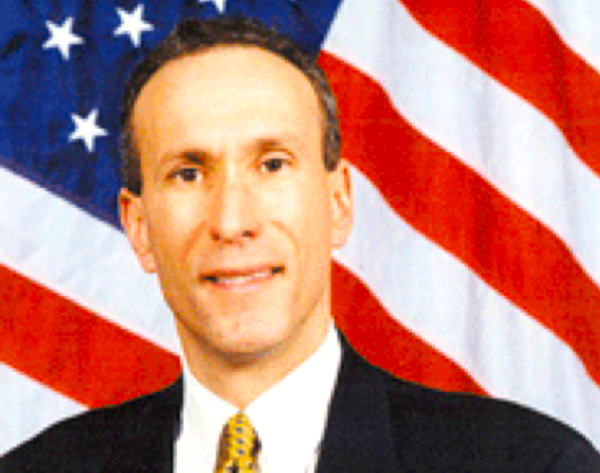 “According to three sources with knowledge of the agreement, Rabner — who has been chief justice since 2007 — will be nominated by Christie for tenure, and serve until he reaches the mandatory retirement age of 70 in 2030.

Christie, in turn, will get to nominate with Sweeney’s support a close ally to one of two vacant seats on the court: Superior Court Judge Lee Solomon, a Republican who previously served as president of the Board of Public Utilities.

I bet they did!

What does all of this mean?

Well, the decision ends (for now) a potentially brutal all-out war between Governor Christie and Democrats over the fate of our state’s highest court, one which has raged hot and cold over the course of his time in office. Solomon, a former Republican legislator with an extensive history of public service (and friendship with the current Governor of New Jersey), is the current assignment judge for Camden County.

What we do know: Governor Christie knows his political capital is greatly diminished. He’s picking his battle carefully or, as of late, sparingly. Tuesday’s pension news was additional verification. His alliance with the “Norcrats” (South Jersey machine Democrats) is also still alive, at least to same degree, as evidence by this move and other anecdotal developments including recent Pinelands Commission appointments. Sometimes it works for taxpayers; other times? Meh.

What’s less-than-clear is the extent to which this reported backroom deal moves the N.J. Supreme Court any closer towards restraint on key issues including COAH and education funding. Somehow I doubt it…

38 thoughts on “Christie Cuts Deal for Rabner (and Solomon)”