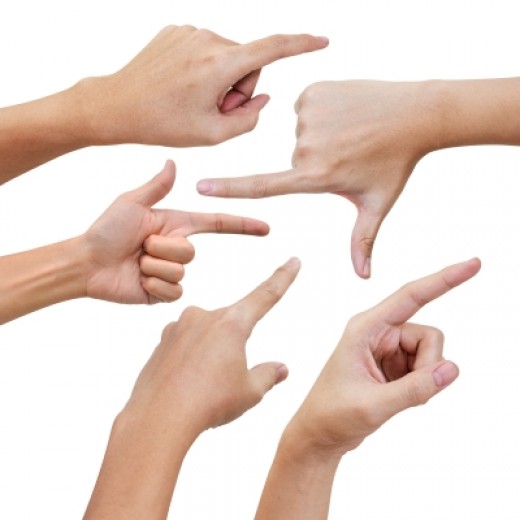 Have you read the breathlessly-reported news concerning twenty-seven Christie staffers earning significant raises over the past two months, Save Jerseyans?

Lame. I know. And more than a little sensationalized giving everything that’s going on right now.

For starters, I’m always skeptical of these stories because they usually lack context. Back in 2010, the AP embarrassed itself by claiming that Christie had increased staff salaries over Jon Corzine’s administration by $2 million; the actual number was $440,000 which works out to (buried at the bottom of the correction) approximately $4,286 per employee… ($75,726 vs. $71,440).

That relatively modest salary uptick (a little less than 6% per staff member) could easily be explained by cost of living adjustments, but the media rushed to judgment in an effort to land an early punch on a newly-minted Republican governor.

What else is new, right?

The reliably liberal Record also never misses an opportunity to tie a negative story about a Republican to some kind of ideological point that’s almost completely unrelated to the instant story line:

“The raises come as Christie is withholding more than $2.4 billion in payments to the state pension fund because of revenue shortfalls. And Christie has delayed a property tax relief program that averages nearly $500 for seniors and some families.”

They’re not alone. NJ.com reported it the same way. Barf.

Where’s the Fourth Estate’s ability to provide perspective? Or have they abandoned the pretense of caring about providing readers with perspective? I hate to be a buzz kill, guys, but how does a few hundred grand (at most) in salary increases for dozens of people compare to the REAL issues – multi-billion dollar issues – driving New Jersey’s fiscal woes? For starters, the Democrat Assembly’s unwillingness to renew an arbitration cap without which we’re looking at BILLIONS of dollars in property tax increases?

It’s also hard to avoid the irony behind the much more interesting process story here: the extent to which Bridgegate (a story for which the Record expected to win a Pulitzer prize) is making it infinitely harder for the Governor to retain staffers than back in January before the story broke and his presidential future seemed brightest.

More than one source close to the Christie Administration has confirmed the significant and pervasive morale problems around the front office and its subsidiary departments due to a continuous stream of subpoenas, departures, constant negative headlines and, perhaps most critically, the loud sucking noise emanating from a leadership vacuum that’s gumming up the day-to-day machinery of the once peerless Christie operation.

Governor Christie is like any other CEO of an embattled business right now… he’s doing whatever he can to keep his remaining core of talent intact. Many of these guys could make serious money working for private companies. They stay with Christie out of loyalty AND in the hopes of riding his star to something grand down the road. As the star fades, the almighty dollar remains as the most persuasive enticement for continued service.

And in a sense, it’s also kind of the Record‘s fault!

I’m not suggesting The Record shouldn’t have investigated Bridgegate, Save Jerseyans. I’m not even saying that a 23% salary increase for top bureaucrats in and around the Administration’s front office isn’t worth an article.

I am saying that it’d be nice to see the mainstream media develop a little more self-awareness (and respect for the whole truth, too). I’d bet the farm that they’d sell more papers by doing a better job reporting news than preoccupying themselves with making it…