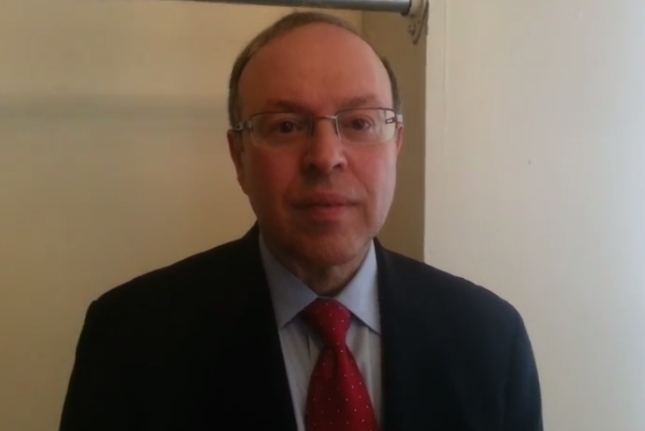 Citing his support for civil liberties and pledge to work across the aisle, the newly-liberated Philadelphia Inquirer editorial board has decided to endorse Murray Sabrin in next Tuesday’s NJ GOP U.S. Senate primary, Save Jerseyans, over his three party rivals:

“Of them, MURRAY SABRIN appears to be Republicans’ best choice. The finance professor at Ramapo College is a human library of monetary theory and a paragon of libertarian principals. Having been a Republican candidate for U.S. Senate in 2008 and the Libertarian Party nominee for governor in 1997, Sabrin also seems most prepared to carry out a vigorous campaign.”

Click here to read the full endorsement. Want to weigh in before June 3rd? You’ve come to the right place. Vote in our open online poll and opine in the busy comments section.