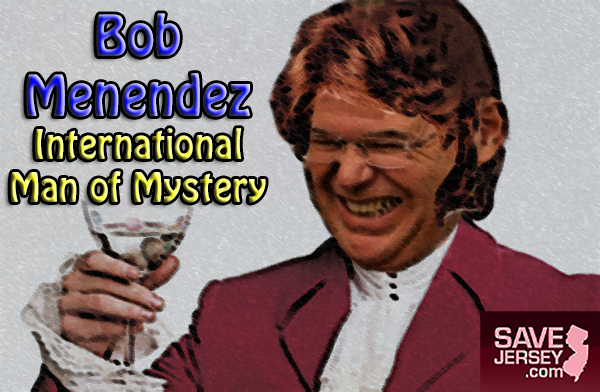 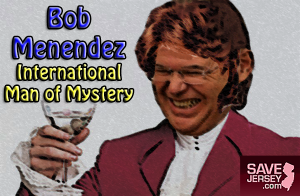 I occasionally surprise myself by agreeing with Bob Menendez (D-Dominican Republic, Ecuador) when he’s letting his inner foreign policy hawk hang out, Save Jerseyans, but sometimes the Caribbean’s top American tourist goes a little overboard.

Case in point? When he’s criticizing the U.S. Chamber of Commerce for taking a relationship-building trip to communist-controlled Cuba.

“I would like to reiterate my concerns about the U.S. Chamber of Commerce’s trip and the desire to strengthen its relationship with the Government of Cuba – a government that jails foreign business leaders without justification, violates international labor standards, and denies its citizens their basic rights,” Sen. Menendez complained in a letter to the Chamber’s current president. “Such conditions hardly seem an attractive opportunity for any responsible business leader.”

Here’s a rhetorical question: what’s “responsible” about another few decades of sanctions that haven’t accomplished anything other than the impoverishment of the Cuban people and the entrenchment of the existing regime?

Both parties regularly get this one wrong, favoring the continued exploitation of certain voters’ emotions instead of giving logical deference to the free market’s superior power to turn enemy states into productive friends. The free market isn’t an elixir; some cultures (Iran comes to mind) are so poisoned that they don’t understand anything but the sword. I don’t get the impression that Cubans would balk at the prospect of a McDonalds and Starbucks on ever corner (even though I’d imagine their domestic coffee is superior!). At present, the only McDonalds in Cuba is situated in Guantanamo Bay.

As the Cato Institute eloquently put it back in 2005, our embargo’s lasting legacy is “four decades of failure.” But then again, when has a sustained pattern of failure ever dissuaded a liberal?

And one more thing: where does a guy who’s infamous for shady international trips and entanglements get off criticizing the Chamber for an innocent business networking trip?

I’m going to be generous and assume it’s got nothing to do with the U.S. Chamber’s overwhelming history of Republican donations…

33 thoughts on “Hudson Bob vs. the Chamber”