Menendez Gets It; His President Doesn’t 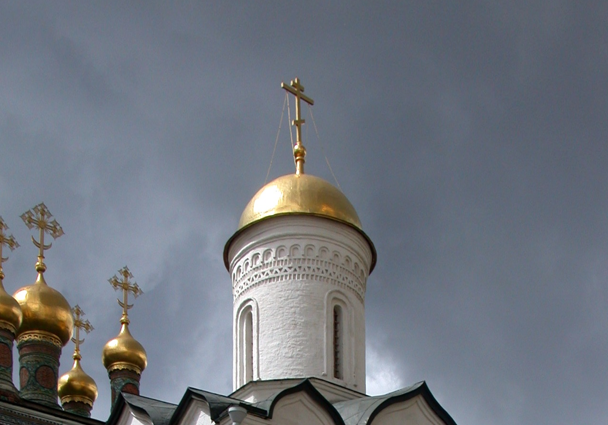 I’ll say this for Foreign Relations Committee Chairman Bob Menendez (D-Dominican Republic, Ecuador), Save Jerseyans: his foreign policy track record is a lot better than Joe Biden’s. That’s not saying a WHOLE lot, but there you have it.

For example, when he joined Jake Tapper to discuss the Ukrainian/Russian situation last week, only hours before the invasion, Menendez correctly identified Putin’s imperial ambitions:

Dictators are never satisfied, folks. Enough is never enough. We’ll see if Menendez’s call for sanctions (and Ukrainian aid) picks up any steam…

What’s more, I’d love to see a reporter ask him whether he’d concede that Mitt Romney’s analysis nailed in back in 2012. Never going to happen but it’d be great.

But let’s give the devil his due. The ethically-challenged Menendez is a reliable liberal on the domestic front but tends to aggravate fellow Democrats with his penchant for criticizing dictatorial regimes.

He made headlines by saying Putin’s infamous NY Times op-ed made him “want to vomit” back in September; Hudson Bob also ran afoul of the Obama Administration back in January when he joined a bi-partisan group of senators (including Cory Booker, a Democrat from Twitter), pushing for a bill cosponsored with Senator Kirk which would’ve implemented new Iranian sanctions, going as far as accusing the White House of “fear-mongering” on NPR.