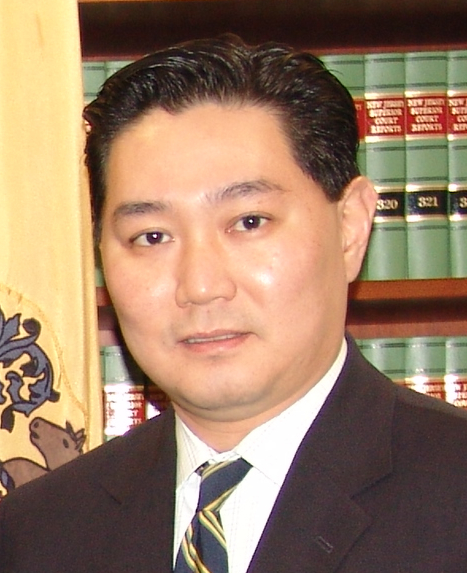 In case you missed it on Thursday, Save Jerseyans, the WSJ is reporting that Phillip Kwon, former Port Authority deputy general counsel, was subpoenaed to testify by a federal grand jury convened in Newark.

It had previously been reported that Kwon helped former Deputy Executive Director Bill Baroni prepare for his much-discussed Bridgegate legislative testimony alleging, at the time, that last year’s Fort Lee lane closures were the result of a legitimate traffic study.

Kwon has had a rough go in state politics as of late. Back in March 2012, the Democrat-dominated State Senate’s judiciary committee rejected Kwon by a party line vote, 7 to 6, after Governor Christie nominated him to the State Supreme Court.