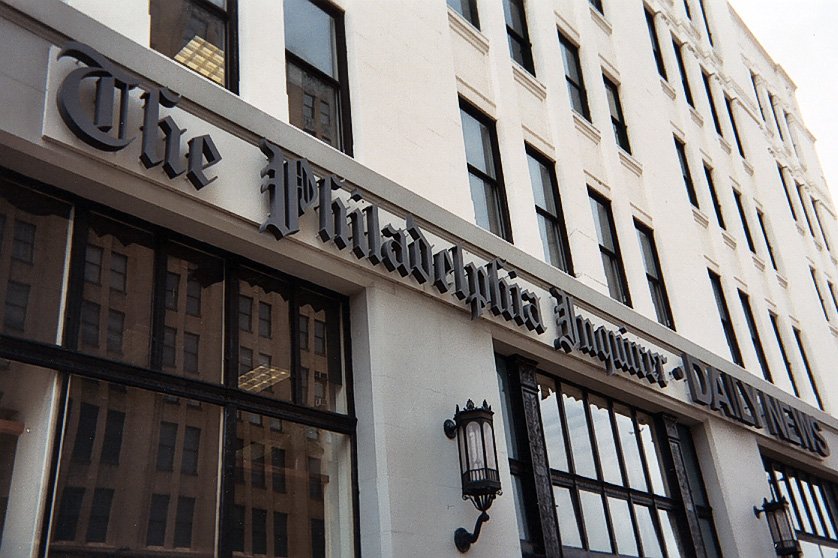 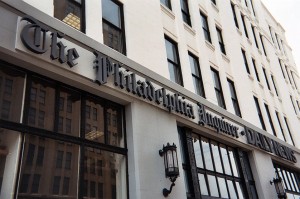 Memorial Day Weekend has blessedly arrived, Save Jerseyans, so most of you are already mentally gone to a place far, far away from your office desk like the Shore, a barbecue or, if you’re staying close to home, the bottom of a frozen Margarita in your backyard.

Next week? Things get real. We’ll be only one week removed from Primary Day and, as you may or may not know, on the verge of learning the ultimate fate of one our region’s reining daily newspapers.

Yes, the long-awaited Inquirer “English-style auction” is scheduled for next Tuesday May 27th at 9:30 a.m. at the law offices of Dechert LLP, located at 2929 Arch Street in Philadelphia. Will Democrat power broker George Norcross III gain total control over the Inky and add a new dimension to his ever-expanding empire? Or will investors led by parking/banking/billboards/real estate millionaire Lewis Katz pull off an upset?

It’s the result of Delaware Court of Chancery Vice Chancellor Donald F. Parsons’s April 25th decision; the judge had ruled that the auction should be “closed” (def. limited to current owners) as favored by the Norcross faction. The opposition, led by Katz and media entrepreneur Gerry Lenfest, wanted an open auction.

The legal blog Bigtrial.net provides the details of how the closed auction will function and, truth be told, it’s like something out of a Grisham novel:

The first bid will be made by General American Holdings Group, the majority ownership faction that includes owners George E. Norcross III, William P. Hankowsky, and Joseph E. Buckelew. Norcross has previously told the chancery court that the opening bid will be $77 million, an amount subsequently agreed to by the court. Then, the Intertrust Group comprised of minority owners Lewis Katz and H.F. “Gerry” Lenfest will have exactly 10 minutes to submit another incremental bid in writing that must be “exactly $1,000,000 higher than the prior bid.”It could all be over in 10 minutes if Katz and Lenfest don’t bid $78 million. According to court documents, the bidding concludes when “either group fails to submit an Incremental Bid within the ten-minute time limit.”

Must be nice, right??? Like a whole other world.

An interesting additional aspect of the upcoming proceedings: the media is banned… from the auction for a newspaper…