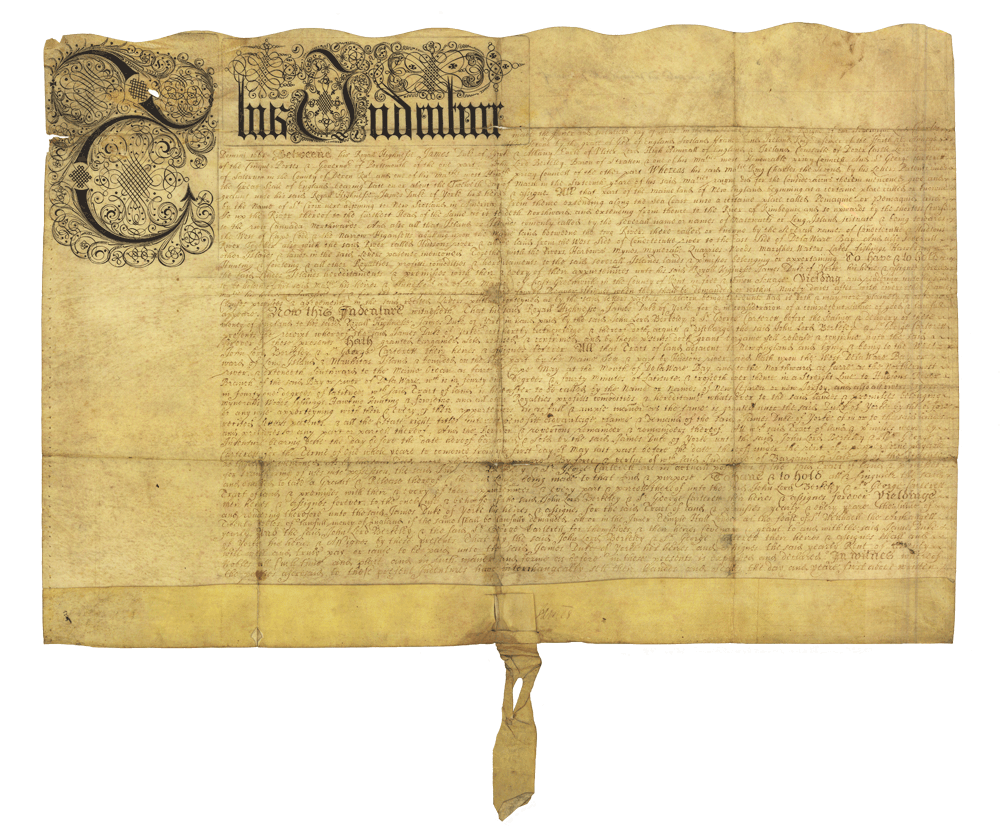 New Jersey turns 350 this week, Save Jerseyans, and I’m betting you had no clue! It’s a wonderful tribute to public civics education in the 21st century…

What happened 350 years ago?

Glad you asked! The broad strokes: on June 24, 1664, a powerful English noble named James, Duke of York received a royal grant from his even-more-powerful brother, King Charles II of England, establishing an English royal colony named “New Jersey” on the peninsula bordered on three sides by the Delaware River, the Hudson River, and the Atlantic Ocean respectively. The region had been occupied by Native Americans and traversed by citizens of other European nations (notably the Dutch, Swedes, and even an Italian explorer), but this if the first time that New Jersey came into being as we know her today, name and borders intact.

Did you remember to get her a card? Or at least write on her Facebook page? Shameful.

Most of the state’s leading politicians AND the press corps took a pass on the official commemoration ceremony:

And it doesn’t stop there. A skipped birthday party is bad enough, but how can we pretend to be surprised when our politicians go so far astray from this nation’s founding principles, tradition and spirit when they scarcely have any knowledge of it themselves? Let alone attempt to impart it to the next generation of leaders?