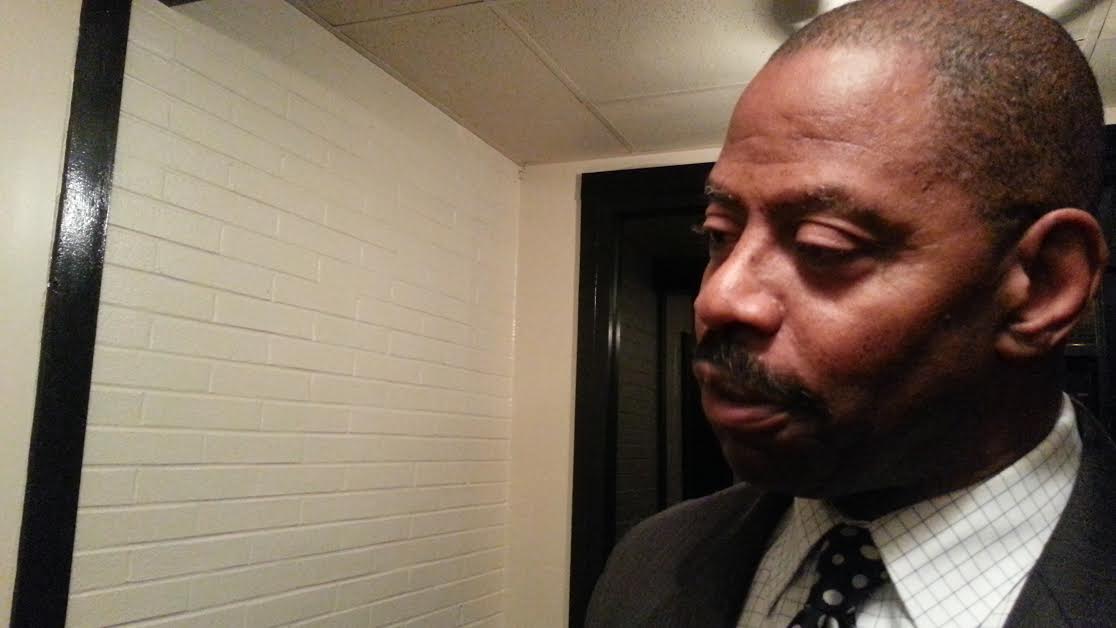 Gwen, I, and our entire family can’t thank you enough for all the hard work and help you gave me during this primary campaign.

Forgive me if I relate tonight to an Eagles football season…

This campaign was our pre-season.

The race for our political “Super Bowl” starts now.

We all know we face a tough opponent.

The Norcross political machine believes they can pick and choose our elected officials at will.

And we all know that they are going to come at us with a ton of money.

They will spare no expense and I fully expect them to use secretly funded PACs to try and win this campaign, too.

That’s why I’m proud to announce that I have signed on as an early supporter of the American Anti-Corruption Act. We’ve got to clean up the political corruption in South Jersey.

It’s time to get big money out of politics.

It’s time to throw open the curtain on these secret mega-donors who want to try and affect the outcome of this campaign.

It’s time to return the system to the people.

I will proudly sponsor this legislation in Congress and fight to get it passed.

Then there is the Affordable Care Act. You all know it as Obamacare.

This legislation is hurting the very people Washington told us it was going to help.

We need to fix that immediately.

We need to enact new reforms that allow people to actually keep their medical coverage and their doctors if they are happy with them.

And we need to allow people to purchase insurance across state lines. More competition means more options and lower costs for consumers.

For over 20 years I have worked as a mentor to young people all across our area…in fact I wrote a book about my experiences.

We must work with private enterprise, unions, religious and charitable organizations to create a framework for apprentice and mentoring programs for our young people.

We need to make sure our young people have the education and training they need to compete in the modern workforce.

And when they have the training they need, we need to make sure there are jobs for them here at home.

How do we do this?

Well, right now, thanks to legislation passed in Washington, businesses are incentivized to send jobs overseas. That is just plain wrong.

It’s time to close those loopholes and eliminate those incentives. The laws Congress writes shouldn’t be encouraging businesses to move jobs overseas….

We need to be encouraging them to create jobs here. Closing the loopholes is the first step.

I also want to create an economic atmosphere in South Jersey for small businesses to thrive. Remember it is small businesses that employ the majority of Americans, and we must do everything we can do to get our people back to work.

There are many more bread and butter problems to address that the Norcross Democratic machine has ignored.

Our district suffers from record child poverty, high unemployment and under employment, high housing foreclosure, and a rising cost of living that leaves people with the choice of paying their property taxes or putting food on the table.

Over the summer months, while my opponent is barbequing down at his million dollar shore house, I’ll be walking door-to-door throughout the First District, putting names to those who suffer from the political neglect shown this district.

My goal is to be on a first name basis with those who suffer these problems and I’ll be communicating with people who can offer solutions to these issues – community by community.

My friends, I couldn’t have won this race without you.

And I will need your help even more over the next several months.

But I know that if we work together, we can give everyone an opportunity to succeed.

Thank you again. I look forward to seeing you all on the campaign trail!