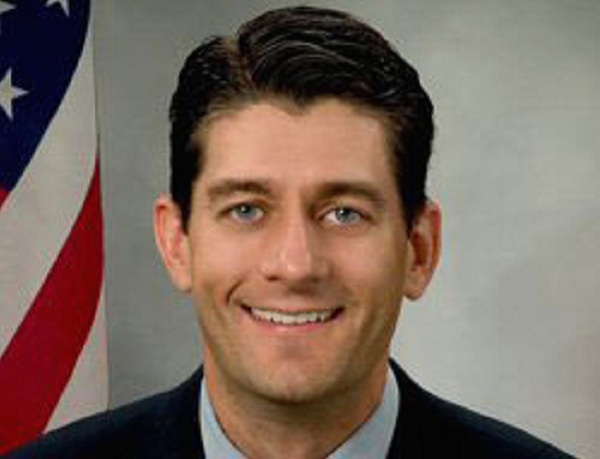 The U.S. House GOP’s budget guru is weighing in on CD7, Save Jerseyans.

“Leonard Lance has helped House conservatives lead the fight against Obamacare,” Rep. Paul Ryan (R-WI) said by way of a Lance campaign release. “And he has worked to advance pro-growth legislation to expand our Nation’s energy production. He is committed to reducing our debt, making common-sense reductions in spending and balancing our budget.”

“We need more principled leaders like Leonard Lance and I am proud to support his reelection to Congress,” Ryan continued. “On Tuesday, June 3 I ask that you vote to reelect Leonard Lance to Congress.”

Ryan is undoubtedly grateful for Lance’s support for his “Path to Prosperity” budget proposal back in April 2014 that ruffled some feathers in the base. For the third consecutive federal cycle in a row, Rep. Lance is aiming to overcome a primary challenge from David Larsen. The vote itself isn’t expected to be highly competitive. Larsen lost to Lance by 25-points, 56% to 31%, in a three-way 2010 primary. He fell short by a similar margin two years later in 2012 as Lance prevailed 61% to his 39%.