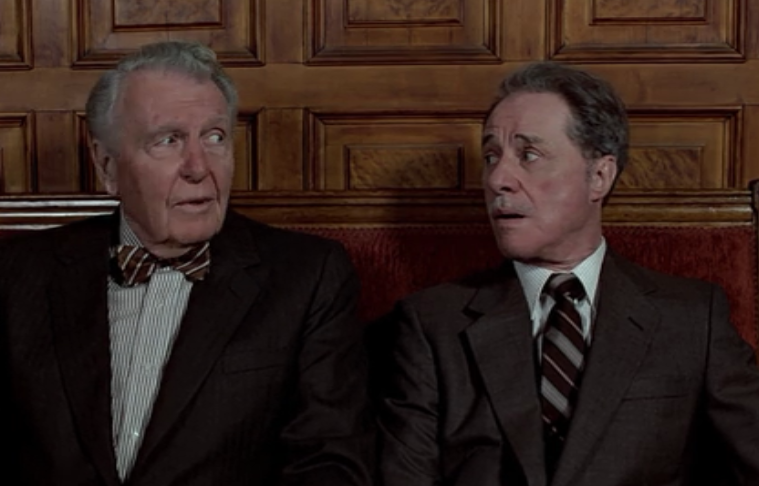 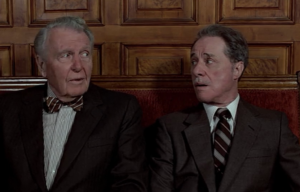 President Obama signed up for the “bronze” ObamaCare plan, Save Jerseyans, which is designed to promote enrollment which costs about $400 per month. Of course, there was no need for him to carry any healthcare plan at all since as Commander-in-Chief his coverage is provided by the military.

It was a PR stunt.

That’s still only the tip of the iceberg in terms of uncovering this law’s less-than-logical outcomes. Consider, for example, how roughly 23.6% of legislators are 65 years of age or older, with 47.9% of our nation’s state legislators age averaging between 50 and 64 years of age. As of 2011 the average age in the Senate was 62, and the average age in the House 57. In the 111th Congress Robert Byrd began the term as Senate president at the age of 91. When Byrd died, his former colleague Daniel Inouye, then 85, assumed the office.

Many lawmakers won’t be affected directly by Obamacare; 30 percent of members of Congress are 65 or older, making them eligible for Medicare. Some lawmakers will be covered through their spouses. Approximately 80 percent of Americans already had health insurance through an employer or enrolled in a government program like Medicare.

The Affordable Care Act’s coverage zone impacted about 3% of the total population. Ironically, the Obama, Pelosi, and Reid class that forced this so called “Affordable Healthcare Plan” on the American public will not meet the criteria for Obamacare.

By the time they leave office, they like so many other lawmakers will be blissfully exempt as Medicare kicks in… New Jersey’s 12th District Congressman Rush Holt turns 66 and he decided not to run again.

Coincidence? Or yet another sign of a major problem with the status quo as we head into midterm elections?