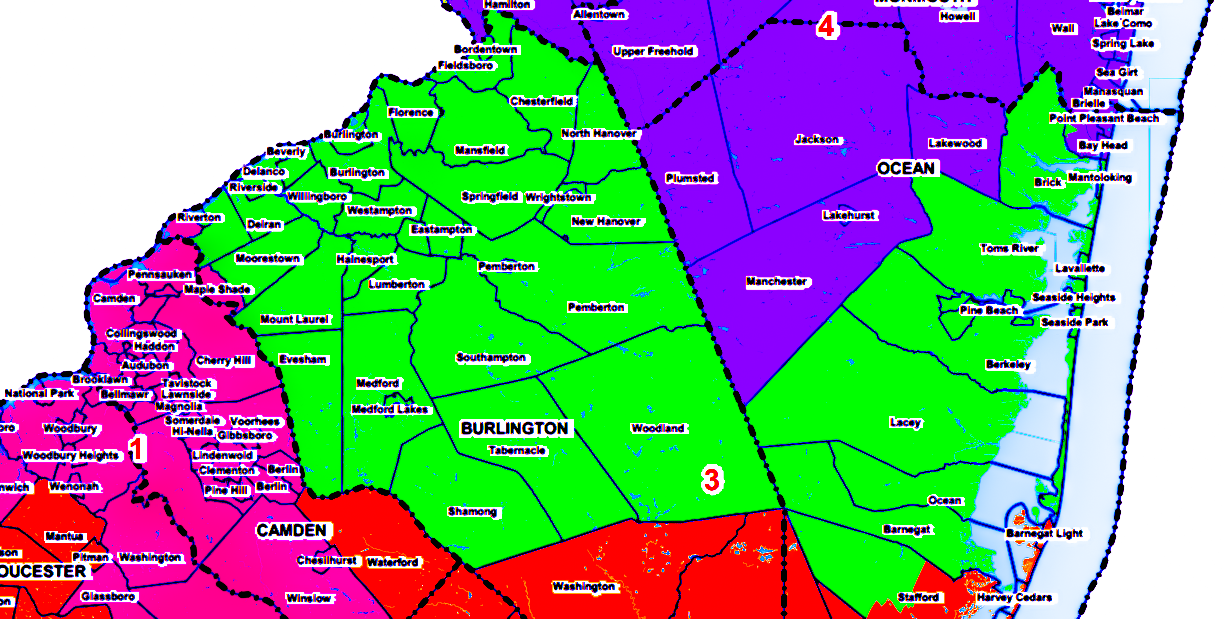 I’ve done my best to give you a look at the Second Amendment perspectives of both potential GOP Runyan replacements in CD3, Save Jerseyans.

In short, I didn’t uncover too many differences.

The NRA released New Jersey Election 2014 ratings on Monday (primary eve); Tom MacArthur and Steve Lonegan both earned ‘AQ’ ratings, the third highest possible grade, which the NRA describes as indicating that the politician in question is “[a] pro-gun candidate whose rating is based solely on the candidate’s responses to the NRA-PVF Candidate Questionnaire and who does not have a voting record on Second Amendment issues.”

Draw your own conclusions; then click here to view the rest of the New Jersey 2014 ratings.