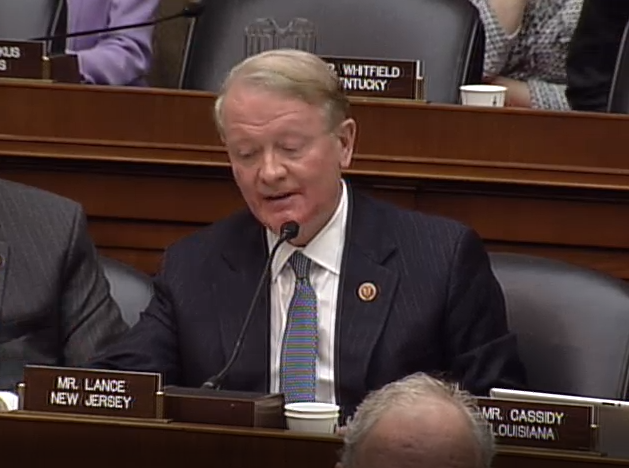 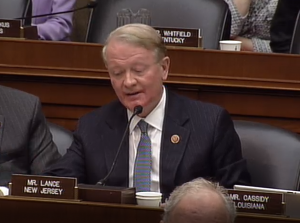 Rep. Leonard Lance (NJ-07) responded to Tuesday’s circuit split over Obamacare’s exchange subsidies by calling on our nation’s highest tribunal to take up the question, Save Jerseyans.

“Today’s legal rulings are very consequential and undoubtedly will not be the last word on the matter,” Lance opined in a statement. “Millions of taxpayer funds have already been dedicated to these exchanges and now the market, insurers and consumers are left in limbo.  This is the exact reason why Congress should not pass thousand page bills without thorough analysis.  The Administration has consistently been forced to re-work, delay or completely ignore parts of the President’s law as it finds the statute unworkable.  The Supreme Court of the United States should review this matter in its coming term.”

Circuit splits increase the likelihood of the Supremes stepping in and granting cert but SCOTUS isn’t on deck just yet. The Obama Administration is favored to score a win in the intermediary round; they’ve requested an en banc review, meaning by the entire appellate court rather than just the 3-judge panel that released today’s opinion. President Obama’s recent appointments to the D.C. Circuit gave liberal jurists a decisive numerical advantage. If they reverse today’s decision, then we’re going to have to hope that the U.S. Supreme Court agrees to hear the case AND that John Roberts screws his courage to the sticking post.

The mild-mannered Lance, for his part, has emerged as the arguably most frequent and ferocious critic of Obamacare in New Jersey’s House delegation in his capacity as a member of the House Energy and Commerce Committee.