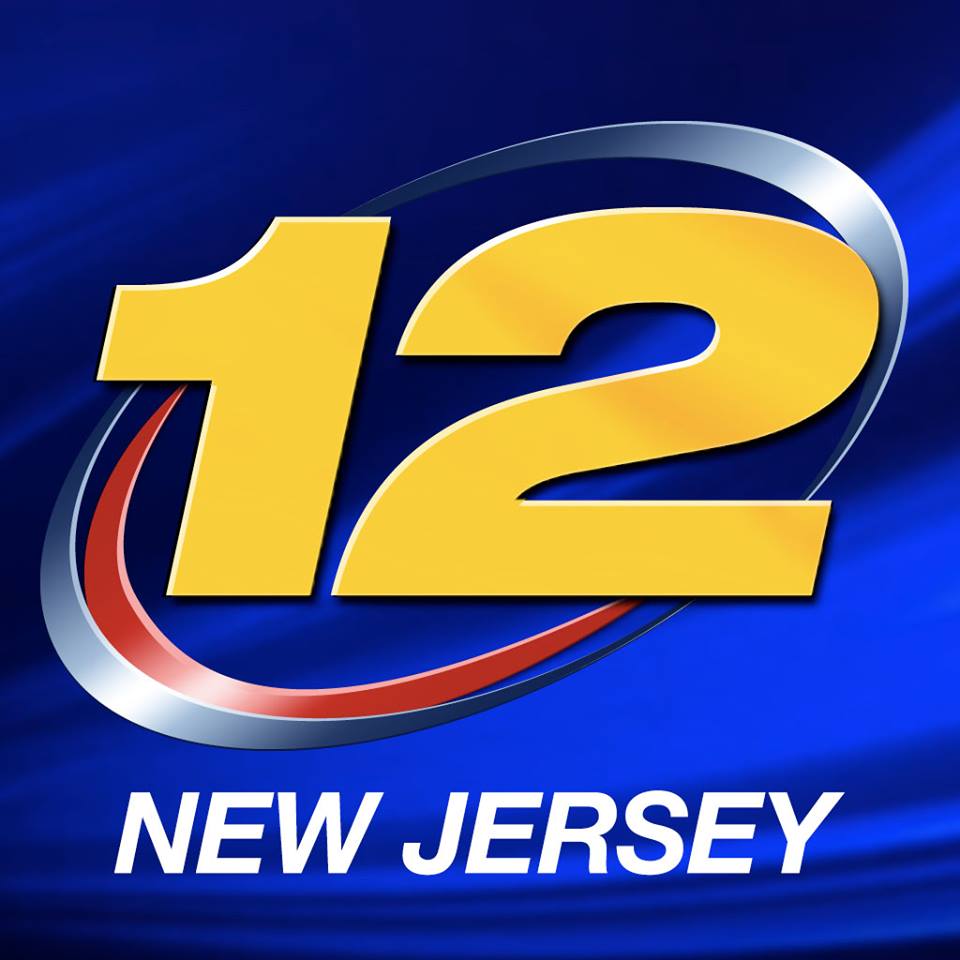 In a report about Jersey City Police Officer Melvin Santiago’s murder, Bergin went off script and closed the segment by saying, “The underlying cause of all of this, of course: Young black men growing up without fathers. Unfortunately, no one in the news media has the courage to touch that subject.”

News12 executives responded by proving Bergin’s point about the spineless media. They suspended him and then offered him a one day a week job, for $300 per week, covering fluff like broken fire hydrants or other inane subjects.  They covered their asses by saying the discipline was for breaking company policy.  Bergin turned them down and quit.