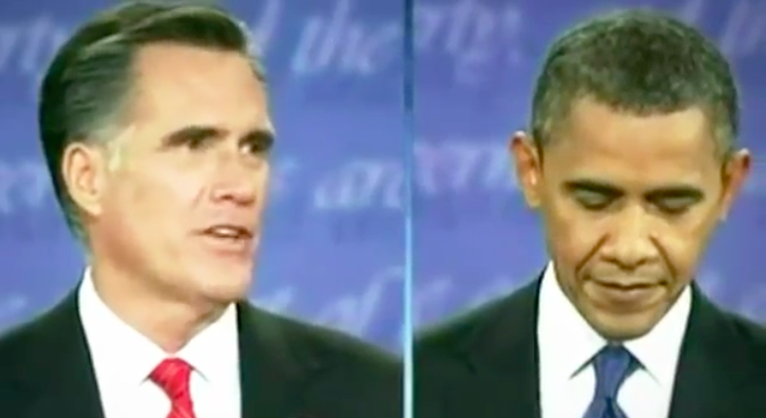 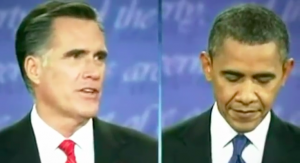 Get this: Mitt Romney would win the popular vote if a rematch of the 2012 election against President Obama were held today, a new CNN/ORC poll shows.

According to the poll, if the 2012 election were held again today, Romney would receive 53% of the popular vote while Obama would receive only 44%, CNN reported. That’s quite a turnaround, especially when you consider that Obama beat Romney 51%-47% in the actual election.

And there’s more interesting news in the poll:

These figures spell bad news not just for Obama but for the Democrat Party since a president going into a midyear election with these numbers usually finds his party on the losing side come November.