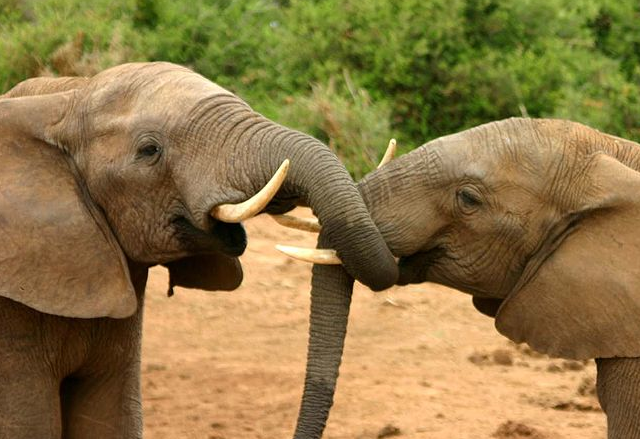 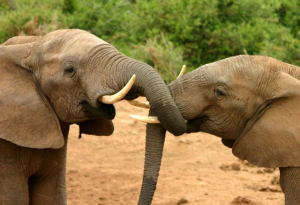 By Christopher A. Canarelli | The Save Jersey Blog

Those who live politics tend to look at Fridays as optimal days to release news, dump documents or relay information that may not go as noticed; especially during the summer when we here in New Jersey are getting a head start on the weekend drive down the Garden State Parkway to the Jersey Shore.  The Republican National Committee followed this pattern, but did not prepare for the response it would garner.

Last Friday, a fundraising email from Tony Parker, Treasurer of the Republican National Committee, went out to many members of the Young Republicans, not just in New Jersey, but across the country.

What was likely meant as an attention-grabbing headline and opening, came across quite negatively to its recipients.

The opening read as follows:

Did you abandon the Republican Party?

Chairman Priebus has written to you already this year asking you to contribute to the RNC and renew your membership. But we haven’t received your financial support yet this year.

Outrage among fellow Young Republicans quickly ensued on Facebook, Twitter and the Blogosphere. Virginia YR Chairman John Scott was quoted in a Buzzfeed Article, stating “Folks bust their tails for the party, and they wake up to the party asking if they have abandoned it.”

In response, the RNC explained how they were simply adopting the successful digital fundraising tactics of the Democrats, which they used to great effect in 2012, but contained in this response, Save Jerseyans. the Republican National Committee has exposed a long-standing GOP weakness: the challenge of reaching an increasingly detached party base.

Americans who self-identify as Republicans have been questioning the direction of the Party in the era of Obama, along with whether they feel the GOP is listening to them. With the rise of the Tea Party, we’ve seen factions of the party become more vocal and attempt to influence the party’s direction. Primary battles have exposed the divisions in the party unlike never before and some accuse the party establishment of shutting out some of those vocal party members.

As a result, those party members, and more importantly, voters, feel abandoned and do not go to the polls, as many believe occurred in 2008 and 2012. This alleged abandonment of key base voters is detrimental to the GOP and it should be the job of the Republican National Committee to stop the bleeding. The answer to this division should be for the RNC to lead the way by serving as an optimistic and united force.

On fundraising front, the Republican National Committee must be able to market itself as the party of optimism, the party that will stop the lawlessness and economic despair of the Obama Administration and put in place a plan for economic recovery through the allowance of job creation, reduction of governmental interference and a consistent application of the rule of law. They must get specific. Furthermore, the RNC must attempt to solicit funds through the articulation of a uniting and optimistic message, not one that cajoles, bullies, guilts or intimidates the people whose support they seek, however unintentionally.

What they preach in fundraising letters, they must practice. The Republican National Committee and the candidates it supports must look outside the borders of the District of Columbia, end the Beltway Mentality myopic thinking and unapologetically articulate conservatism. It seems like an easy task, but with less than 100 days to go before the Midterm Elections of 2014, the party must get on the ball to unite the base so Republicans could start a trend of electoral success that will not only assist in halting the Obama agenda, but set the stage for a winning presidential candidate in 2016.

8 thoughts on “Party-Building Happens Online, Too”