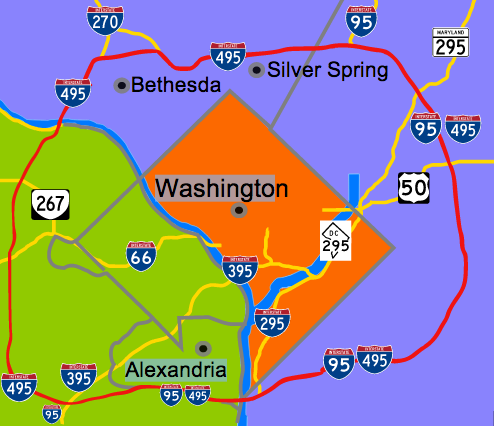 The Beltway Mentality Republicans Are (Still) Hurting the Party

By Christopher Canarelli | The Save Jersey Blog 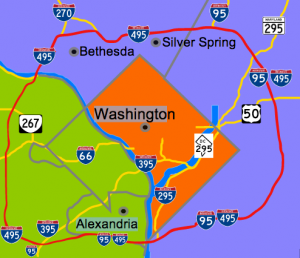 Every hour Senator Rand Paul spoke, he gained more and more support, as Americans, especially those who oppose Barack Obama, saw that he was speaking on their behalf, as well as the fact that his arguments were based on principle.

This was also a moment that inspired those on the right side of the aisle who have felt demoralized and defeated since the November election; bringing them back into the fold. One would think every Republican would be on board and show their support, but apparently that was not universally the case…

Following the day of filibuster, Senators John McCain and Lindsey Graham, who happened to be dining with Barack Obama and 10 other Republicans at The Plume, a posh DC restaurant, the evening of the filibuster, both found microphones and were highly critical of Senator Paul and his methods, as well as those in Washington who supported him. McCain, who is the last person Republicans should follow in terms of communication as a result of his 2008 loss to this president, even went as far as calling Paul and Cruz “wacko-birds,” giving the Left ammunition so Democrats and members of the media who support them may continue the fight against Republicans and Conservatives.

The rift in the Republican Party could not be any clearer after this week, Save Jerseyans.

On one side, there are the politicians like McCain and Graham who endorse what I refer to as the Beltway Mentality. These individuals come to Washington, and once they get used to the lifestyle inside I-495, whether making the DC cocktail party scene, having cameras pointed at them while dining with power players at Sam & Harry’s, or golfing with the big shots of K Street and the White House at the Burning Tree Club, these Republicans become Beltway Republicans; pursuing positive media coverage and the approval of the influential left in Washington over the concerns of their constituents.

As a result of confining themselves to the almost 260 square mile space of the area inside the Beltway and immersing themselves within these small social and professional circles, Washington groupthink occurs, going along to get along, which further validates the newfound beliefs of the Beltway Republicans. They, in turn, gain a false premise of acceptable Republican Party positions and alienate their home constituents; forgetting about why their constituents sent them to Washington in the first place.

On the other side, there are the Republicans who feel they were sent to Washington with a purpose in mind, and will work hard to not let their constituents down, therefore, setting goals and standing behind principle to see those goals achieved; regardless of their perceived social stature or thought of what may be said or written about them.

On the floor of the House and Senate, in front of their constituents, and to the media, as I said last week, these Republicans unapologetically articulate conservatism, hold the left and Democrats accountable; all while practicing an astute and effective media savvy. They do not fear the battle and believe their challenge, in the long run, will be beneficial to Americans.

When examining recent history, events such as the Ronald Reagan CPAC speech of 1976, Ronald Reagan’s “Tear Down this Wall” speech in front of the Berlin Wall in 1987, George W. Bush’s “I Can Hear You” Bullhorn Speech atop the ruins of the World Trade Center in 2001 and Rick Santelli’s rant on the floor of the Chicago Mercantile Exchange in 2009, have all been seminal moments in the Republican Party and Conservative Movement that have brought about a change in policy, leadership or attracted new supporters.

Could Rand Paul’s filibuster be the next seminal event?

After observing Rand Paul’s ability to touch a majority of American voters in those thirteen hours, combined with the reaction afterwards, I believe the potential is clearly there.

That potential will be met and surpassed if the Beltway Mentality Republicans can refrain from undercutting their brave colleagues, and instead, speak in support of them. Beltway Republicans have done it their way in 2008 and 2012, and lost. They must face the reality that their way doesn’t work, and support their colleagues who offer a different path, as that support will help the Republican Party, and, in turn the country.

And if the Beltway Republicans cannot join the team, it may be time for them to step aside.

3 thoughts on “Thinking Outside the Beltway Box”