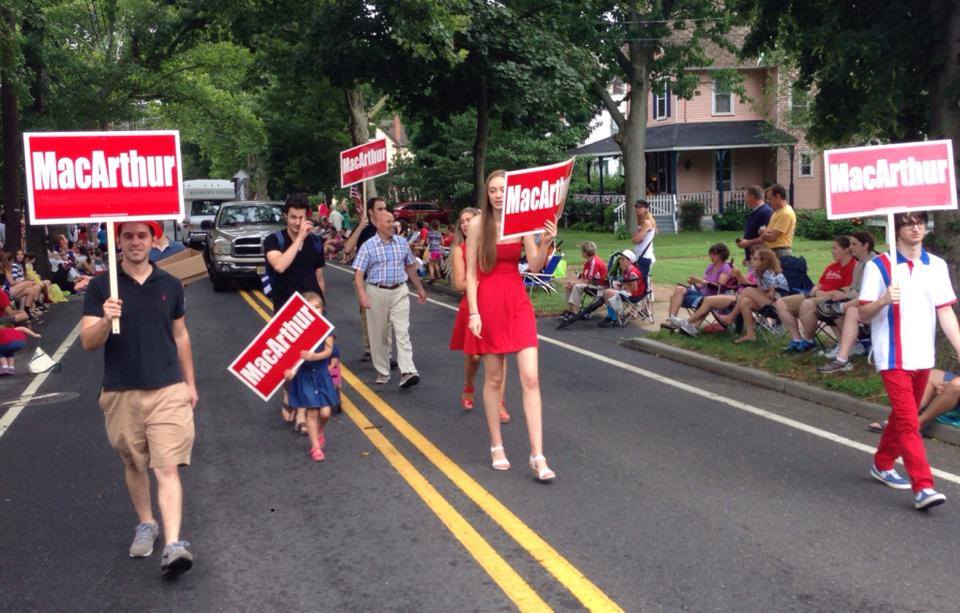 Another major institution of political prognostication is recognizing a decidedly pro-GOP trend in NJ-03, Save Jerseyans; this time, it’s “Pure Toss-Up” to
Toss-Up/Tilt Republican.”

“Barack Obama won the district twice, so this is the type of district Democrats have to win in order to creep closer to the majority,” opined Nathan L. Gonzales, Deputy Editor of The Rothenberg Political Report, in a report released Thursday, “[b]ut their challenge is indicative of how difficult this cycle has been so far.”

Gonzales’s opinion is more measured than those of his peers. Immediately following the June Primary, The Cook Political Report and Larry Sabato, respectively, moved NJ-03 from “toss up” to “lean Republican.”