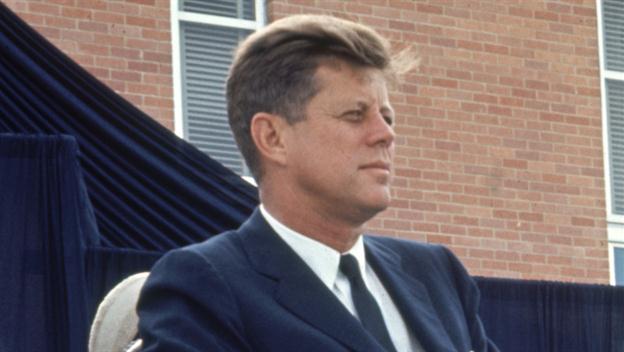 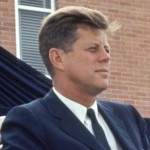 You may or may not have heard how, on Tuesday, Willingboro’s township council approved a resolution to rename its recreational hub from ‘The Kennedy Center’ to ‘The Obama Center’ going forward.

Yes, Save Jerseyans, there are still places in America where our distressingly incompetent and obnoxiously authoritarian 44th president . By way of background, Willingboro is 72.74% black and many residents were understandably proud when their country elected Barack Obama.

How they’re STILL proud is less easy to grasp.

Step outside of the Beltway Bubble or, in this case, Willingboro’s town center. Something ever logical person -including a professor from Harvard – can agree upon is that the presidency of America’s first black president hasn’t resulted in any positive change for America’s black citizens. Zero. Nada. Nothing at all that anyone can quantify.

Schools are as segregated as ever (and Obama’s DOJ sued to keep’em that way?). Incarceration rates are as bleak as they were before 2008. Black America’s unemployment rate remains stunningly and persistently high relative to the rest of the nation’s job market participants. Willingboro’s own unemployment rate is stuck a full 2-points higher than Burlington County’s at-large.

Even the young black mother who gleefully celebrated how candidate Obama would pay for her gas and mortgage has since recanted. She’s seeing what we’re seeing: nothing.

JFK’s may no longer grace Willingboro’s defining public facility but his observation from the early days of the Civil Rights Movement still ring true.

“Difficulties over segregation and discrimination exist in every city, in every state of the union, producing in many cities a rising tide of discontent that threatens the public safety. Nor is this a partisan issue,” the Democrat lamented. “In a time of domestic crisis, men of good will and generosity should be able to unite regardless of party or politics. This is not even a legal or legislative issue alone. It is better to settle these matters in the courts than on the streets, and new laws are needed at every level, but law alone cannot make men see right. We are confronted primarily with a moral issue. It is as old as the Scriptures and is as clear as the American Constitution.”

Willingboro’s leadership – and black Democrats in other local governmental seats of power – should reconsider whether fealty to a president who has betrayed their family, friends and neighbors is an act consistent with President Kennedy’s call to confront on of our era’s great moral challenges.