Two Smith Laws Signed Into Law On The Same Day 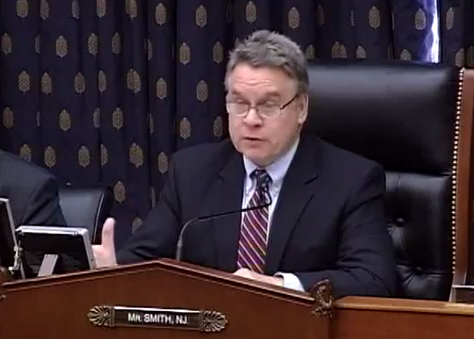 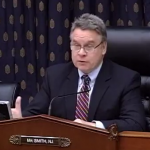 It is rare for most congressmen to get one of there bills signed into law. Frank Pallone, for example, has only had 6 bills, two naming post offices, become law in his entire 26 year career in congress.

Congressman Chris Smith is #4 of all members of the 435 member House of Representatives in getting their bills through both houses and signed by the president.  On Friday, two more of Smith’s bills became the law of the land. Families and children are better off because of Smith’s new laws.

Between ordering airstrikes in Iraq and flying off to vacation in Martha’s Vineyard on Friday, President Obama signed two separate bills sponsored by Smith. One to help prevent international child abduction and return American children now held overseas, and the other targeting $1.3 billion in federal funds to assist families touched by autism.