Christians: Still the World’s Most Persecuted 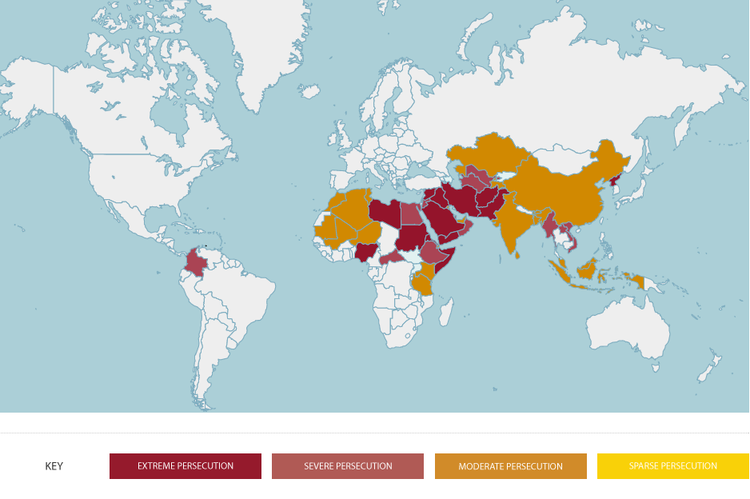 I just finished interviewing Lea Carawan, Executive Director of the Congressional Prayer Caucus Foundation. Check out the interview here. We discussed religious freedom and some of the recent attempts to neutralize Christianity in America, such as the Veterans Administration in Michigan removing all symbols of Christianity in their chapel. The discussion led me to consider the topic a little more broadly, especially in light of the Christian persecution going on in Iran at the hands of ISIS. I wondered how prevalent Christian persecution of any type was in the rest of the world?

After just a short time digging, I found some pretty startling information. For instance, did you know that Christians are currently the most persecuted religious group in the world?

So what exactly is Christian persecution? The general understanding is that it includes any hostility which comes as a result of one’s identification with Jesus Christ. The actual persecution can include anything from verbal harassment and negative attitudes to physical torture, imprisonment, and death. 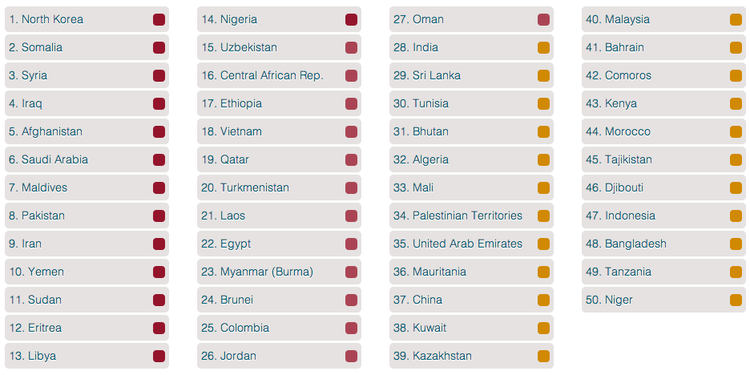 Remember what Jesus told us in Matthew 10:22:

“And you will be hated by all for my name’s sake. But the one who endures to the end will be saved.”

Please pray for our brothers and sisters all over the world who are being persecuted for their faith in Jesus Christ.

4 thoughts on “Christians: Still the World’s Most Persecuted”