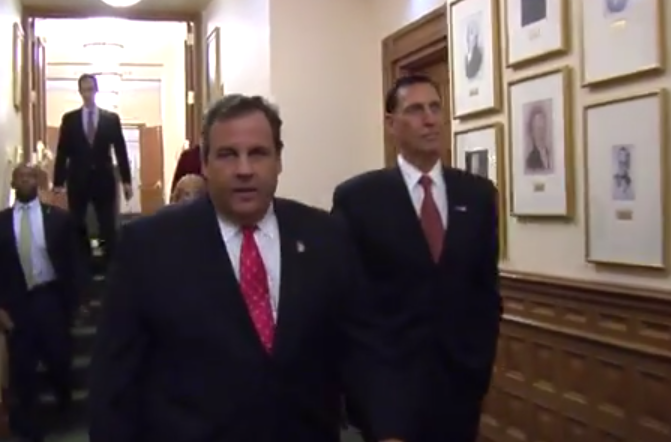 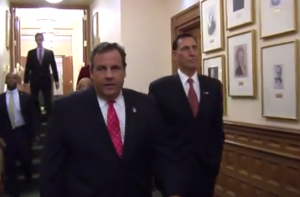 Democrats are quickly running out of House pick up opportunities in the Garden State, Save Jerseyans. Some of that’s by design in the wake of redistricting; to a large extent, however, it’s a sign of what is looking like an ugly midterm cycle for the President’s party.

“Eventually, this South Jersey district will be a great Democratic takeover opportunity, but probably not in 2014,” opined Cook’s David Wasserman. “Even though attorney Bill Hughes, Jr. is a credible challenger, LoBiondo remains a personally well-liked incumbent in a favorable GOP year. In 2012, LoBiondo took 58 percent while Obama carried the district with 54 percent.”

We agree on everything except for the credible part.

LoBiondo’s Democrat challenger, Bill Hughes Jr., has yet to live up to the family name with lackluster fundraising and little-to-no love from national political action committees. The only thing that makes Hughes more credible for a House seat than you or me is the fact that his dad once had the job. But he’s not the only disappointment. Aimee Belgard in CD3 is a much-higher ranked challenger simply because the race is for an open seat; all the same, Cook and other recently re-designated that fight as leaning Republican.

Keep in mind that both districts were recently mentioned by Nancy “Crazypants” Pelosi as prime pick up opportunities. Oops. More proof of her need for professional intervention?