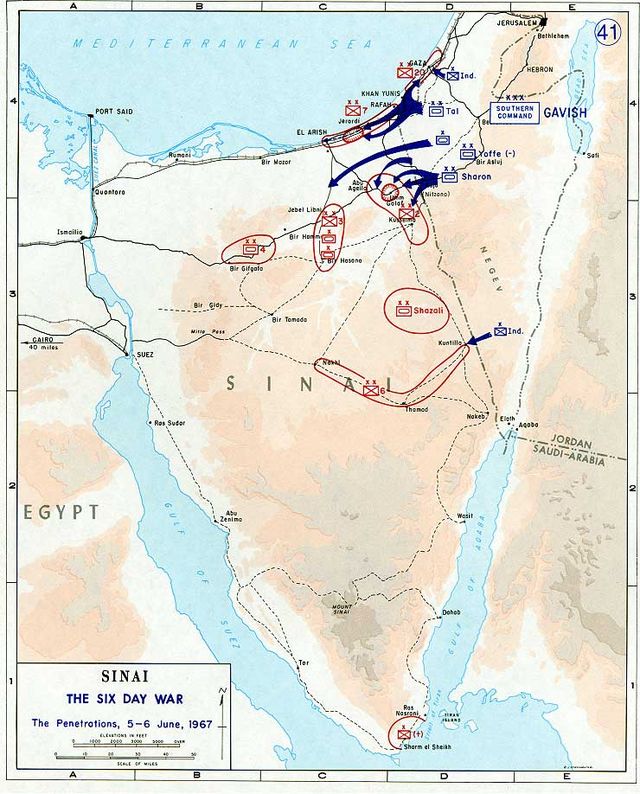 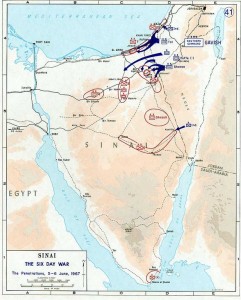 Following the near decimation of the Jewish People in the mid 20th Century, they were returned to THEIR ancient homeland my partition of The U.N. to a small sliver of land no larger than the state of NJ in 1948. They were immediately attacked on all sides by hostile Arab counties but managed to survive. Arab forces massed on their borders again in 1967 and the Israelis again fought them off in rather convincing fashion acquiring greater swaths of land in the West Bank, Gaza, Golan Heights, and Sinai.

Again in 1973, on their holiest day of the year, Israel was attacked and once again fought off their numerous Arab enemies.

Since then, the people of Israel have endured terrorist bombings, Intifadas, and rocket attacks deliberately attacking civilian centers

Israel has been to the negotiating table numerous times. They have returned war conquered lands ostensibly in exchange for peace. During the Clinton administration the Israelis agreed to cede back Gaza and the West Bank to the Palestinians (95% of the land the Palestinians demanded) in order to afford a Two State solution to the ongoing political dilemma. Arafat and the Palestinians refused to sign. Most recently, the Israeli’s unilaterally wrenched their own settlers out of Gaza and ceded it back to the Palestinians only to have the Palestinians empower Hamas, an internationally recognized terrorist organization whose charter to THIS DAY calls for the destruction of the State of Israel.

Of course we now know that Hamas has spent millions upon millions of so called humanitarian aid on weaponry and a tunnel infrastructure that have relentlessly been used to launch rockets at civilian centers and to launch terrorist incursions across the border.

PLEASE PLEASE PLEASE, do not tell me that there is not a clearly definable bad guy here. To do so at the very least stems from ignorance. At the most, something more insidious and sinister.

The loss of innocent life on both sides is horrific. Considering history and present day facts it should not be difficult to recognize where the blame lies.

2 thoughts on “No Shades of Gray in Israeli-Palestinian Conflict”