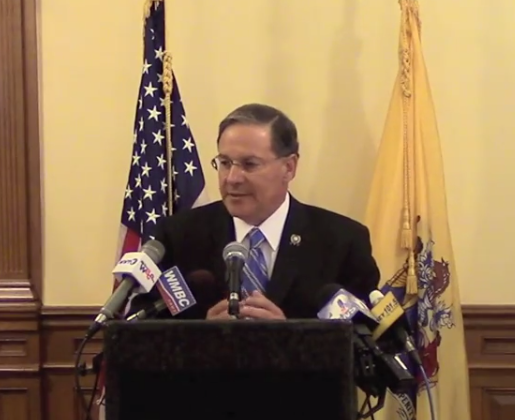 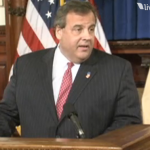 Update: Our old friend Art Gallagher of MMM reached out to Chris Christie’s front office to see whether he’d intervene in the case now; he was told by the Governor’s spokesman, Michael Drewniak, that the pardon power is “only available once a case is adjudicated and upon formal request to the governor for consideration.” It’s an interesting question and, to the best of my knowledge, preemptive pardons are completely acceptable at the federal level with precedent for it going back to 1866. I welcome all of you amateur state constitutional experts out there to dive into Article II Section II.1 and render your own opinion regarding the state of the gubernatorial prerogative right here in New Jersey…

Original: Assembly Republican Leader Jon Bramnick sounded every bit like the seasoned defense attorney that he is is during a snap press conference at the State House on Tuesday, Save Jerseyans, speaking out in favor of a GOP bill that would grant greater judicial discretion in situation analogous to that of Philadelphia mother Shaneen Allen.

He took a significant step further, however, by invoking Shaneen’s case (currently undergoing a fresh review by the Atlantic County’s prosecutor) as the ultimate example of the need for reform; Bramnick made his opinion known and came down heavily on Shaneen’s side: