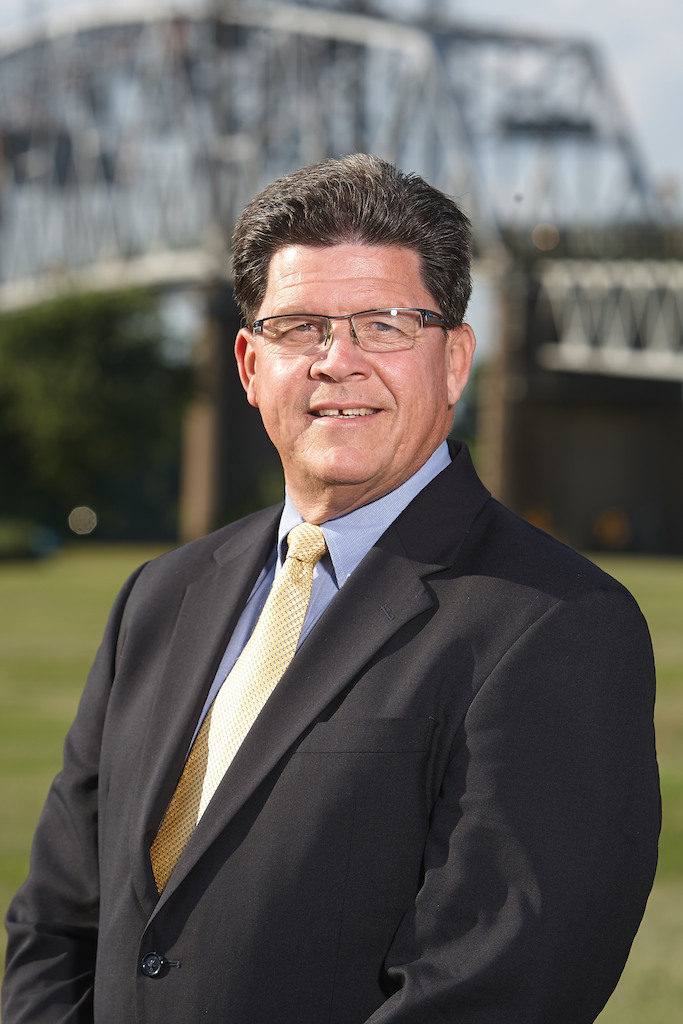 Not great news to start the weekend, Save Jerseyans.

Joe Howarth, an incumbent GOP freeholder in Burlington County, is dropping from the party’s 2014 ticket due to complications encountered in his ongoing battle with Crohn’s Disease.

Freeholder Howarth released a letter through the county GOP organization on Friday afternoon.

“A worsening of the condition required me to undergo surgery this week,” Howarth, known for his intense brand of retail politics, explained to the reader. “While my long-term prognosis is good, recuperation from the procedure will make it impossible for me to hit the campaign trail with the same passion and energy that have been hallmarks of my past successful campaigns for Evesham Township School Board, Evesham Township Council and County Freeholder.”

The political implications are what they are… significant. Potentially, though not likely.

Former Freeholder Mary Ann O’Brien, an attorney from Medford, will step in to take his place on the November ticket in what is expected to be a hotly contested control race which, notwithstanding the county’s rough demographics in terms of party affiliation, nevertheless favors the Republican ticket. Burlington is obviously key to the NJ-03 race, too, since the Democrat nominee (Aimee Belgard) is a sitting freeholder. An open seat may trigger more Democrat activity (Mayor Fulop’s already skulking around, according to published reports). I don’t anticipate a different result given the nature of the cycle.

For now, Freeholder Howarth also says he plans to remain on the Freeholder Board and serve out hid full-term.

Joe is a good friend of this site and this blogger, Save Jerseyans, so we’re all wishing him the absolute best of luck as he navigates this difficult passage. He’s as tough as he is lovable so we’re thoroughly optimistic!