Christie lays out rules of engagement in NM 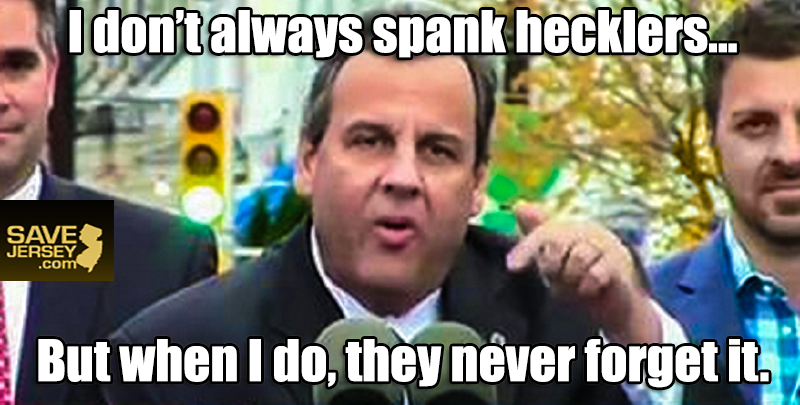 “If you give it, you’re getting it back,” Christie responded when asked about the exchange during a Thursday campaign stop with ally Susana Martinez in New Mexico:

29 thoughts on “Christie lays out rules of engagement in NM”