New Poll: The Cho-sen One Fades Away 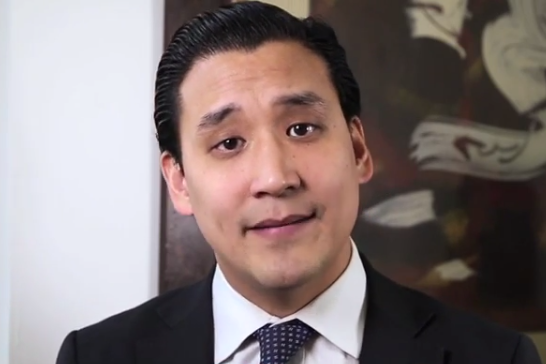 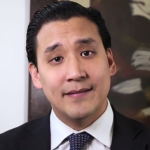 A dominant debate performance? Late deciders breaking Republican in a GOP year? Having decided that the challenger is an empty suit? Or a renewed campaign war room seriousness after a polling scare?

Whatever the causation may be, Save Jersey, Monmouth’s Polling Institute now finds Rep. Scott Garret moving into a comfortable 11-point lead ahead of his Democrat challenger, Roy Cho, in NJ-05.

53% of likely voters now back Garrett while 42% support Cho, up from the modest 48% to 43% lead the incumbent registered in Monmouth’s survey released October 15th.

Monmouth thinks it’s all just too much for Cho to bite off in 2014.

“This race was flying under the radar just one month ago. Garrett was running a phone-it-in
campaign that was compounded by a misstep around Sandy recovery. The incumbent is now much more
engaged in the race,” said Patrick Murray, director of the Monmouth University Polling
Institute. “While Cho has run a strong campaign, the national environment, as well as the underlying
fundamentals of this district, are too favorable to Republicans for him to overcome a full Garrett offensive
without outside help from national Democrats. That help never materialized, but it may not have been
enough this year once Garrett swung into campaign mode.”