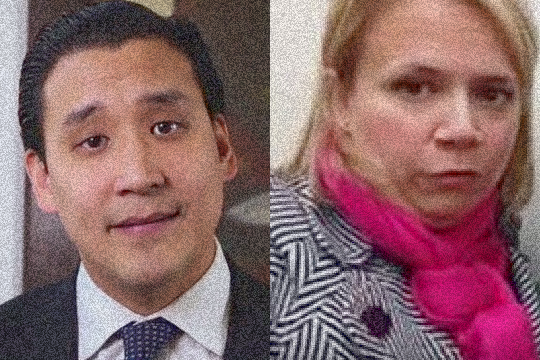 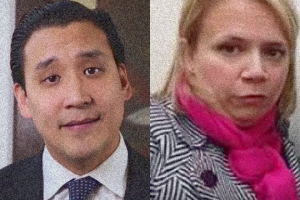 You can blame gerrymandering to some degree, sure, and the national political climate isn’t hospitable to Democrats this time around, but Roy Cho (D, NJ-05) and Aimee Belgard (D, NJ-03) also can’t seem to get out of their own way.

They can’t blame the top of the ticket. Cory Booker (D-Twitter) leads his Republican opponent, Jeff Bell, by no less than 16-points in the latest FDU poll out Tuesday morning, Save Jerseyans.

“Since the interviews were done more than two weeks out from the election, numbers are certainly likely to change. But a lead of this magnitude is good news for the incumbent Senator,” opined Krista Jenkins, director of the FDU poll and a professor of political science at Fairleigh Dickinson. “It’s not a political environment that’s particularly warm for incumbents, but it looks like Booker has little to be worried about as the campaign season draws to a close.”

Who does need to worry?

For starters, Bill Hughes, Jr. who? Exactly. NJ-02 was barely a blip on the radar before it burned out and disappeared into the ether this cycle.

After pulling back its ad buys, the House Majority PAC is now shifting its remaining advertising away from NJ-03 to true blue NJ-01 (h/t George Norcross) in an apparent attempt to pad Donald Norcross’s margin and send a message to everyone watching re: who runs New Jersey (or at least holds the balance of power). It’s still a hole that Belgard dug herself by running one of the least substantive campaigns in recent NJ-03 history. She can’t blame the Machine for filling in the hole… 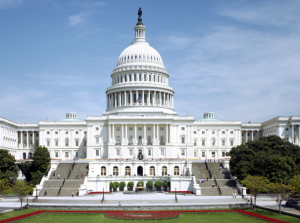 With Belgard on the ropes and failing to answer the 10-count, some N.J. Democrats were excited about the prospects of the rapid-punching, energetic Cho’s chances way up North after a Monmouth Poll showed the Democrat challenger within 5-points of the arch-conservative Scott Garrett.

One of those punctuation conundrums burst forth last night when Matt Friedman of NJ.com broke the news last night that “he cast a vote from Manalapan, 52 miles to the south, in November, 2012 — more than two months after his campaign said he moved to Hackensack, in the 5th Congressional District.”

Living where you work is a good idea, Roy!

Who do you think you are… Cory Booker?

Again, there are factors at work here that aren’t within the ability of either candidate to control. N.J. Democrats nevertheless blew two opportunities for takeovers, in a blue states, on candidates who obviously aren’t ready for prime time. I’d be pissed were I a base Democrat (shivers) watching this go down!