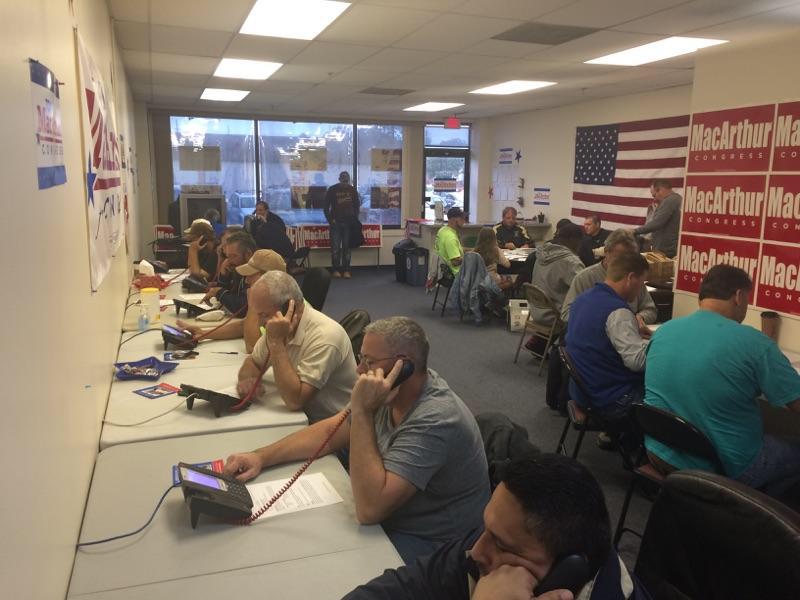 Charlie Cook’s prognostication team may’ve been on to something when they claimed the Democrat Party campaign establishment was in “retreat” mode after dumping millions into NJ-03 this cycle, Save Jerseyans.

Check this nugget out re: Democrat TV advertising in the Philly media market…

“House Majority PAC moved a massive broadcast television reservation for the week of Oct. 14, pushing it back and splitting it in half over broadcast airwaves for the two final weeks of the midterms, according to the super PAC’s Executive Director Ali Lapp. She told CQ Roll Call it is undetermined if the group will follow through with its Philadelphia ad reservation through Election Day.”

The DCCC is also reported to have trimmed back/scaled down its notorious ad campaigns which were originally scheduled to run deeper/longer/bigger into the cycle.

Ironically, not long after this latest news broke, Aimee Belgard sent out her 1,550,956th e-mail fundraising solicitation on Monday evening, with the subject line “personal request,” and begging for cash because she’s purportedly coming up $347 short.

7 thoughts on “REPORT: Dem Super PAC Pulls Back in NJ-03”