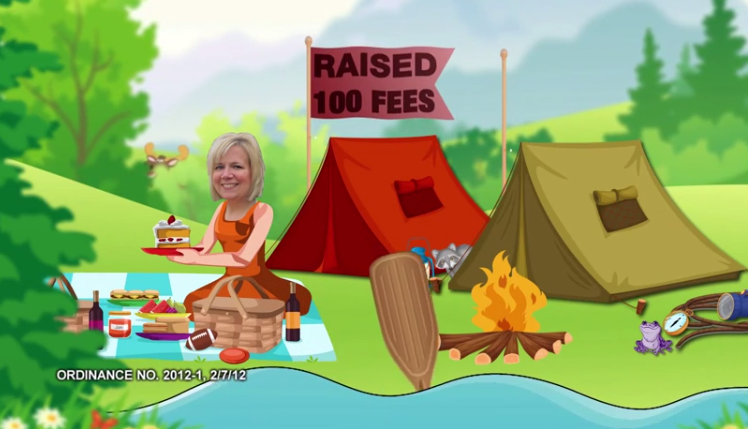 National Republicans are moving to shore up their position in takeover and open seats at this point in the 2014 midterm game, Save Jerseyans, while the Democrats continue to fall back.

Crossroad GPS is a big player this cycle; Christie ally Sheldon Adelson is one of its big name backers.

It’s part of the reason why Belgard’s odds are worsening all of the time. That and she’s a bit dense, but that’s a separate issue…

Numbers: this week in NJ-03, Democrats are slated to spend, total, $350,808 on TV (the candidate’s committee, party groups, independent expenditures… everyone). Republicans and their allies? $1.1 million.

Overkill at this juncture with MacArthur up 10-points in the latest polling? Maybe. But if you’re a Republican running in blue-leaning Burlington County down-ballot this cycle? No complaints.