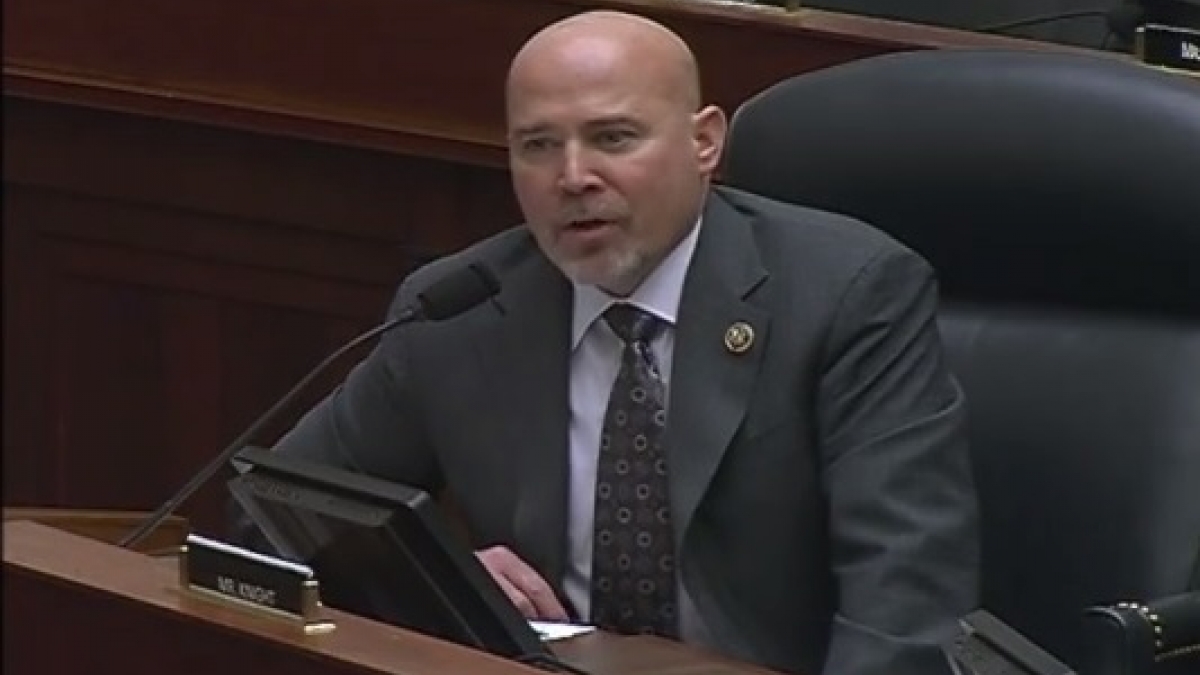 National Democrats rolled out their 2016 list of top House targets on Friday, Save Jerseyans, which you can read for yourself here. They’re anxious to make a comeback in a higher-turnout presidential cycle after hemorrhaging seats during the Obama years. 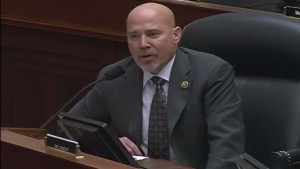 That’s a dramatic omission after the DCCC and House Majority PAC heavily targeting Jon Runyan’s then-open seat in the 2014 cycle only to later abandon the district after Democrat lightweight Aimee Belgard wet the bed and flopped out of serious contention. The DCCC also ran in to quite a bit of trouble for blatantly slanderous TV ads that elicited significant media scrutiny and even legal action.

The message for South Jersey Democrats hoping for a productive 2016?

You’re own your own! Muahahahaha…

Meanwhile, on Capitol Hill, T-Mac is off to a strong start: