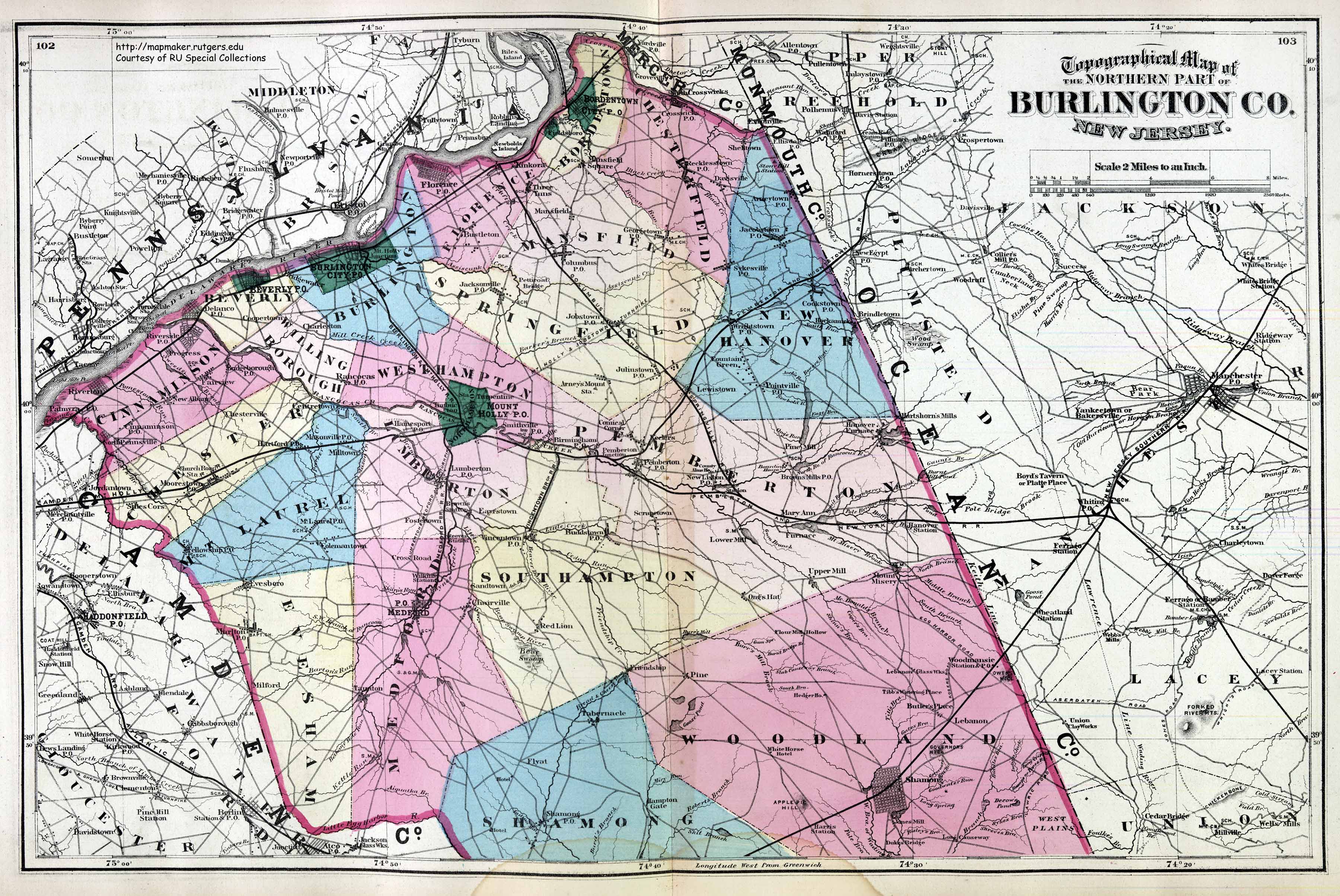 FYI – the Burlington County GOP convened on Saturday, Save Jerseyans, and endorsed their 2014 candidate slate for key legislative and county positions. 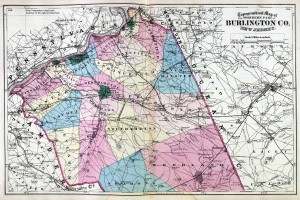 The main event: for two freeholder seat challenges, one of which is held by humbled former NJ-3 Democrat candidate Aimee Belgard, sources familiar with the proceedings tell us that Republicans are going with Mt. Holly Mayor Rich DiFolco and Kate Gibbs, a former Executive Director of the Burlington County GOP and current head of business development for Engineers Labor-Employer Cooperative (ELEC) 825. Victory in November could mean total Republican control after several years of a 3-2 split. Most considered Belgard a bit of an aberration in the first place but she did run strong in Burlington in her failed campaign against Tom MacArthur last all.

In LD8, a “red” district, replacing the departing Chris Brown on the ticket with Maria Rodriquez-Gregg will popular former Freeholder Joe Howarth who didn’t seek reelection to the board last fall while undergoing treatment for Crohn’s Disease.